For Alexander Kuiper, serving in the armed forces is a family tradition. Several of the men in his family served in the army, going back to his grandfather and great-grandfather serving in World War II for the U.S. and the U.S.S.R., respectively.

For the Marines, Kuiper worked as an intelligence analyst, but after returning from his deployment to Iraq, he began practicing law, focusing on the oil and gas industry, eventually starting his own firm. He graduated with his bachelor’s degree in political science from the University of Texas and earned his J.D. at South Texas College of Law.

Now, Kuiper is a managing partner at Kuiper Law Firm, PLLC, in Houston, where he lives with his wife, Hillary, and his daughters Elizabeth and Margaret, with another daughter on the way in the spring. 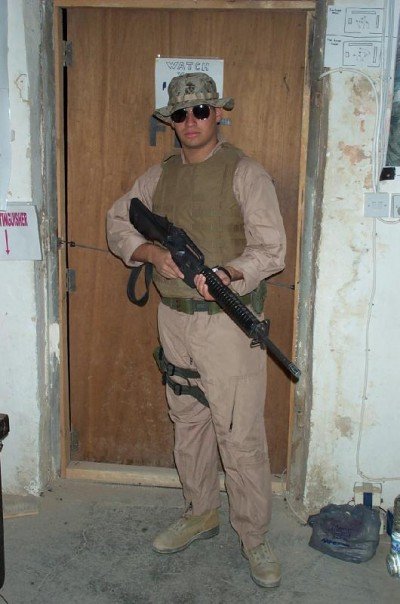 “I come from a long line of veterans. My paternal grandfather served in the army during World War II, including the Normandy Invasion. My father and two uncles served in Vietnam, and my maternal great grandfather served in World War II in the Soviet Union. Currently, my oldest brother is a major in the Marines. My father instilled in me at an early age the importance of service. After the 9-11 attacks in Washington D.C. happened in my backyard, I joined shortly thereafter.”

“While I have many memorable experiences, the proudest was being in uniform and pinning the 2nd Lieutenant bars on my oldest brother on his graduation from the Naval Academy. I was privileged to be the first person to salute him, and I will cherish that memory forever.”

“I keep in contact with Marines that I served with and support them with care packages during deployments. I also mentor Marines as they are transitioning out of service into the civilian world, including helping them navigate the GI bill, disability assistance with the VA, legal issues that may arise, and general encouragement. I know from personal experience how hard and overwhelming that transition can be.”

“Tenacity, loyalty and hard work, as well as a unique understanding of the importance of energy independence [are unique traits veterans possess]. Many veterans have been deployed to the Middle East and understand the importance of energy independence to our foreign policy and national security. The oil and gas industry has its own unique issues and veterans are well equipped to deal with the ebbs and flows of our time.

"As a marine, I persevered through stressful situations, which prepared me to be a successful business owner and lawyer. Also, I can relate to almost anyone through the many experiences I have had and places I have been.”

“The number one thing I learned from the Marines that has helped me in my career is to keep evolving and moving forward. Being a lawyer and business owner is akin to combat in that it often feels as if you are being bombarded from every direction, whether by competitors, client demands or the everyday struggles that come from managing a small business. 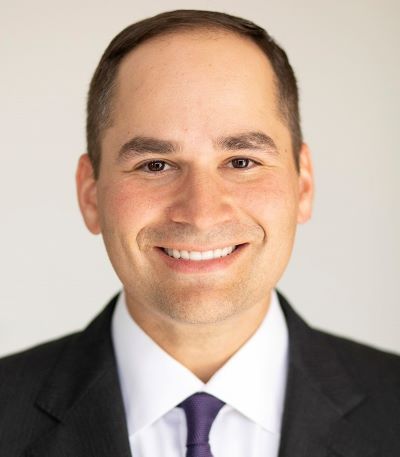