Founder of Tall Oak Midstream and leads its growth, including completion of 175 MMcf/d of operational cryogenic processing capacity and 400 miles of gathering pipeline across both Tall Oak gas processing systems in the company’s first 18 months. Oversaw formation of Tall Oak Midstream II in April 2015. Total financing for Tall Oak I and II is currently $900 million. Previously, was managing director of DCP Midstream’s Midcontinent business unit. Prior to DCP, held positions with FirstEnergy. 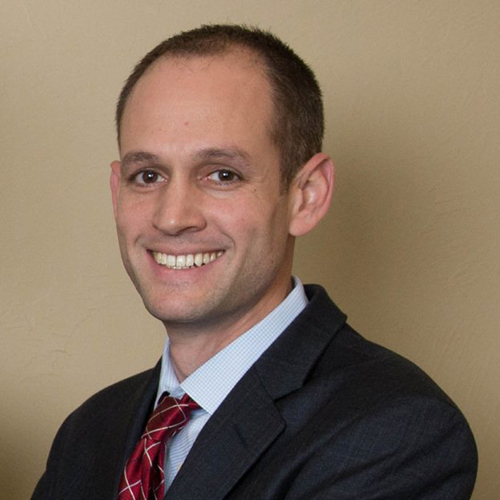 On his Tall Oak partners: Tall Oak was formed in 2014. “I did business with Carlos [Evans] when I was at DCP Midstream. He was at Chesapeake Energy and negotiated its midstream deals. There isn’t a better commercial talent in the business than Carlos.”

Lindel Larison worked in operations across many basins for Chesapeake and built many of their midstream assets. “I met him when they were divesting some Midcontinent assets; I couldn’t have been more impressed with his operational, engineering and communications abilities.”

Met Max Myers through Tall Oak’s private equity backer, EnCap Flatrock Midstream. He was treasurer for OGE Energy in Oklahoma City and headed up the Enable Midstream Partners merger with CenterPoint Energy and Enogex. “When Carlos, Lindel and I went to meet him, it was with a little reluctance. We knew we could hire a strong financial guy and thought we might not need another partner.” However, after meeting with Max, Lindel said, “I didn’t know I needed a watch, but now I need a Rolex.”

On hiring EnCap Flatrock: “Their partners are engineers, they’re very experienced midstreamers and their funds are entirely focused on midstream. Their technical expertise is tremendous.”

An entrepreneurial bent: Co-owned a business in high school and while an undergrad with his soccer friend’s mother, building servers, networks and work stations for small businesses in his hometown (Parkersburg, W.Va.) and surrounding area. “When I was 12, my parents bought me my first computer; before I turned it on, I took it apart.”

After college, had to decide whether to go home and grow the business or sell. He chose the latter and entered the energy industry.

The customer service gene: “One of the reasons I didn’t pursue an engineering career is that I wanted to work with people on a daily basis, finding creative ways to meet their needs.”

A memorable deal: At a previous employer, there was a large deal with Chesapeake involving Granite Wash and Cleveland Tonkawa. Chosen as the winner, just as they were preparing definitive agreements and receiving board approval, Lewellyn was told a competitor had called and reduced fees significantly. “I couldn’t make the lower fees work; the economics just didn’t make sense. I had spent my entire vacation on a balcony with a laptop, working on this deal, so it was hard to give this one up. But I did walk away from it, and it was a very good decision.”

Supports: The Folds of Honor Foundation. “Major Dan Rooney, an F-16 fighter pilot and pro golfer, founded it. It’s an amazing organization based out of Oklahoma that honors the sacrifice of veterans that have been killed or disabled in active duty by providing scholarships to their spouses and children.” Since 2008, it has raised and given away $75 million in scholarships. 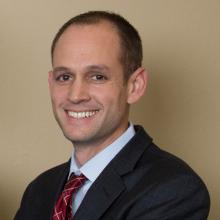