Joined Marcellus operations as operations manager in 2012 and was quickly promoted to director. His engineering and business experience were integral in $500 million/131,000-net-acre acquisition, growing West Virginia Marcellus shale position. Ended his active duty service as a Captain and earned a Bronze Star in addition to other recognition. Is a founder and COO of Leonidas International, a nonprofit supporting wounded veterans. 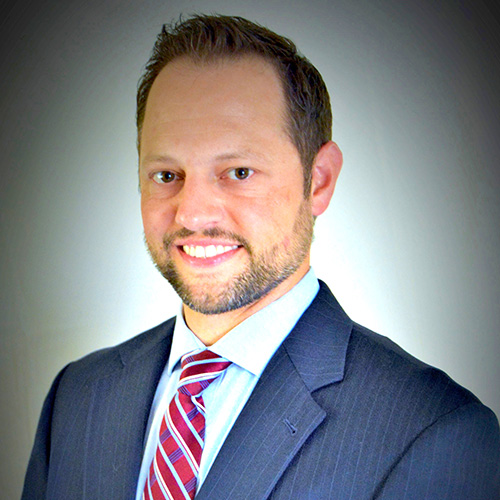 On West Point and military service: Always felt a higher calling. “My ninth- grade computer science teacher went to West Point during Vietnam and said that I should look into it. It was exactly what I was looking for.”

On graduating in 2002: 9/11 occurred during his senior year. “President Bush announced his Iraq intentions during his commencement address to us. I received my orders on the first day I reported to my unit in January.”

Was platoon leader in first tour in Iraq; in the second, battalion signal officer and battle captain.

Pathway to oil and gas: Worked with Alliance International, a firm that transitions former and retired military into the public sector, where he was paired with Newfield Exploration. Also, his father worked for an oil and gas company and is responsible for his interest in the industry.

Would like to hold elected office: “We should be exporting oil and natural gas. More than that, though, I would attempt to change our collective politician mindset from one of scarcity and partisanship to abundance and cooperation. Cooperation would be a better base from which to build a new America than any single topic from any politician’s platform.”

A memorable project: During second deployment, used previous coding experience to design an interface that better organized share drives so they could actually use the data instead of just storing it. “We had 150 people storing data in various places and in multiple versions and formats. The interface made a big impact in the unit.”

Another example: “People think face-to-face meetings are always better; I generally agree, except in a war zone where most of the injuries are from IEDS and incurred while driving. In my first deployment, I consistently told my command that we should not be driving to our weekly meetings. While traveling from one of these meetings, an IED explosion blew out my commander’s ear drums. We started using our video-conferencing capabilities after that.”

Good advice: “My stepmother always taught us to ‘stay in the gray zone,’ to not get caught up in the ‘me against you’ world.” His mother stressed cooperation over conflict and acceptance over exclusion. “I combine the two on a daily basis to solve problems.”

An inspiration: Michael Girdano, one of his brother’s friends who graduated from West Point; Jackson pinned on his Lieutenant bar and commissioned him into the Army. “He was always out of the box and had a good time at anything he was doing. He was killed in Afghanistan in 2008. Because of Mikey, I chose to climb Kilimanjaro and to propose to Noelle at Machu Picchu, Peru.” 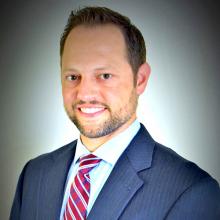