On this August day, Muhammad Laghari and his Citi colleagues are celebrating the $55 billion acquisition of Anadarko Petroleum Corp. by Occidental Petroleum Corp.—the culmination of two years of hard work and perseverance. It was the largest North American acquisition the energy world has witnessed in the past 20 years, and one in which Citi played an instrumental role.

Laghari, a managing director in Citi’s global energy investment banking team, helped lead the execution part of the deal for Citi. He worked closely with colleague and global co-head of energy for Citi Stephen Trauber, who spearheaded the bank’s various deal teams.

“It was a great deal to be a part of, not just because of the size, but because of the complexity,” Laghari says. “We delivered the entire bank for this deal, from M&A advisory to committed financing, liability management and hedging, highlighting Citi’s breadth of capabilities.”

The transaction was among more than 70 capital markets and strategic advisory transactions Laghari has led throughout his 11-year career. The total value of those transactions now exceeds $115 billion. His experience spans markets in North America, South America, Africa, Asia and Europe.

Overcoming the odds: Laghari began his career at a less than ideal time. It was August 2008, the global economy had fallen apart and he had just received a master’s degree in financial risk management from Simon Fraser University. Though the odds of finding a job seemed slim, he landed a single interview with a boutique investment bank in Calgary, Alberta. He was offered a position, despite the company being on a hiring freeze.

“I definitely consider myself to be quite lucky to have found a job in that environment, and then six months after I started, I was the only analyst left. People were getting laid off or were leaving.”

Despite the industry downturn, Laghari’s career continued to thrive, and in 2014, he accepted a job with Citi in Houston.

The move paid off. Through rigorous work and some long days (and nights), Laghari was promoted a year ahead of his profession’s typical career trajectory—for the second time in his career. He became a managing director—the highest role in investment banking—last January.

“None of this would be possible without extreme patience and support from my wife—she’s been by my side since I was a 23-year-old, first-year analyst working 90-plus hours a week—and the mentorship and education I got from my parents and my mentors.”

Family values: Early in his career, Laghari recalls being exhausted with an endless workload and long working days. When he felt the need to commiserate with someone, he thought of his parents but realized he’d get a lot of support but little sympathy there.

“They also work the same long hours … only difference is they are saving lives. They’re both doctors,” Laghari says. “I was doing some numbers and charts sitting at a nice desk.

“They are still the most hard-working people I know—and I know a lot of people that are ridiculously hard working,”

His colleague Stephen Trauber has also left an indelible impression on Laghari.

“There’s no better manager out there,” Laghari says. “There’s a reason why our group at Citi is one of the largest and most successful investment banking teams in energy and that’s because of Steve. He leads by example—he works hard, is always engaged and yet is always accessible to clients, employees and family.

“He’s essentially a magician. It’s easy to see why everyone wants to hire him or work for him.” 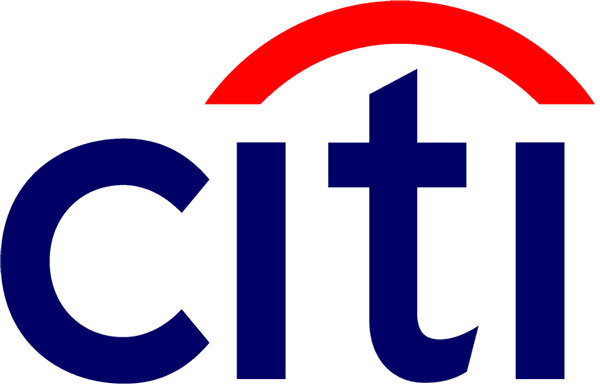