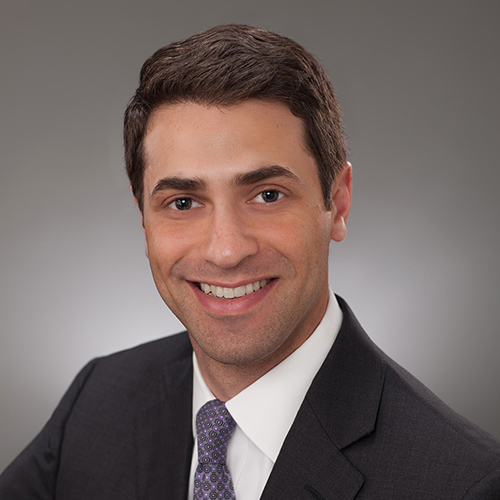 The path to Dynamic Offshore and Fieldwood: Had done equity research a couple of years and wanted a role in building something on the industry side. Matt McCarroll, the founder of Fieldwood, had announced a $500-million commitment from Riverstone Holdings to pursue acquisitions in the Gulf of Mexico, which led to Dynamic Offshore.

“I knew I wanted to be a part of it; I continued to pursue him and he finally offered me a job.” After Dynamic Offshore Resources was sold to SandRidge Energy in 2012, Dane continued working with McCarroll on new opportunities and Fieldwood was formed later that year.

On a memorable deal: The biggest and hardest was the Apache Corp. transaction. “We were eight people at Fieldwood and we did a $3.8 billion transaction and brought 600 people into the company.

“Another one, and this was at Dynamic, was when oil and gas prices were at their peak in July 2008 and we bought properties for a couple hundred million. Shortly after, prices collapsed and we had hurricanes that shut in most of our production.

“But we had hedged so heavily that we were collecting a significant amount of money. At one point, the banks owed us more money that we owed them. It’s a great example of protecting yourself against the downside.”

A total 180: Dynamic was in the middle of its IPO road show, a two-week process. “When we started, SandRidge indicated an interest in acquiring us. We continued with the road show, while we were talking about it. It happened so quickly; we were at the pricing table and decided the better option was to sell the company. It was a total 180.

“It’s an example of how you never know what’s around the corner; keep all options open and be prepared for anything. We were expecting to leave New York as a public company and we left having sold the company.” In 2013, Fieldwood bought the properties back.

People he admires: “The management team I work with is an incredible group of people. Matt has a keen sense of what it takes to get a deal done. Sometimes a lot of that has to do with compromise and learning what motivates people.” 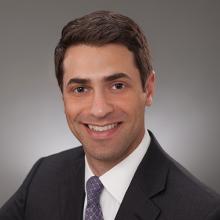