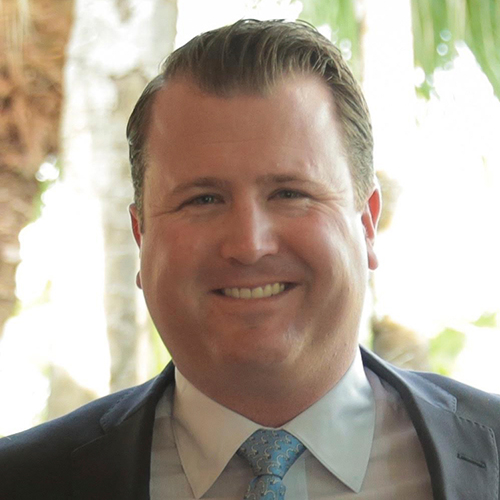 From private equity to Tallgrass: “It [private equity] was a terrific training ground with a heavy focus on energy deals. I was interested in participating on the operating side, and my partner at the time introduced me to [Tallgrass’ CEO] David Dehaemers. I flew to Kansas City and begged for a job—and got one!”

Next, REX: Tallgrass acquired REX from Kinder Morgan shortly after Sheehy joined the company. [Tallgrass’ COO] Bill Moler asked him to “take a look at REX and see what you can do with it.” They didn’t have a detailed plan, so the team had to work one up. “The REX team is a great group of folks, with drive, determination and a creative bent.“

Reversal of fortunes: REX was taking Rockies gas to Appalachia, and the decision was made to reverse it. “We won our bid for it. As I understand it, other bidders couldn’t get their heads around it. It was thought of as ‘the pipe to nowhere’ and ‘bringing sand to the beach.’ It was even called ‘the Chicken Little pipe’ at times because everyone thought the sky was falling.

“We didn’t know how it was going to get fixed; we just knew it was fixable. It had commercial challenges and some regulatory nuances. It was a three- dimensional problem we had to solve.”

On customer relations and midstream: “At Tallgrass, we have a motto that we don’t want to extract value from our customers; we want to create value with our customers. REX was an example. We set out to build a strategy and customer base in the East and provide a value base for our shareholders, all while trying to bring our Rockies customers along for the ride. Antero Resources was our first customer. It saw the value proposition with REX and the rest is history.” 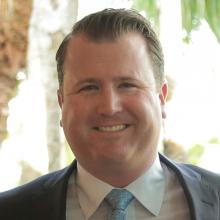