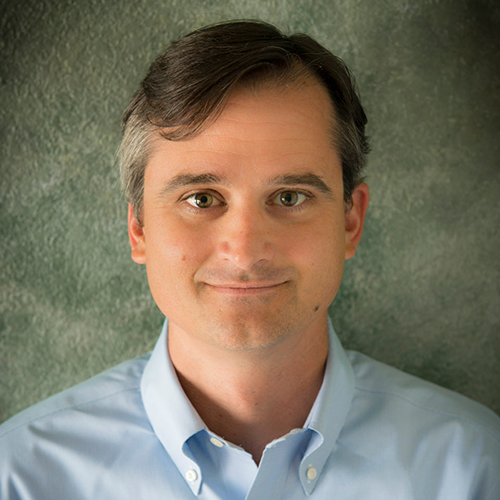 On operating in a “new” old basin: “It’s very interesting what’s happening here in the Permian. I believe the industry is still in the first or second inning of development. There are millions of acres waiting to be developed—sometimes with as many as eight benches. You have to look at how you can put that many wellheads in a section.”

On joining the family business: Initially didn’t think he would join CrownQuest, because he started at A&M when oil was in a downturn and finished in 2001 in another bust. Studied economics and took a lot of accounting courses.

“In the fall of 2000, I knew I needed to start looking for a job because I wanted to get married. I tried to get recruited by Enron; fortunately, I wasn’t.” Started at Wells Fargo a week after graduation in the Midland office as vice president of oil and gas lending. Joined his father at CrownQuest in ’06.

“The bank experience was very valuable. I got to see how small oil and gas companies ran their businesses and how to evaluate and value assets during a time when no one wanted to be in the Permian.”

Motto in business: “Be nice to everyone on the way up, because you’re going to run into them again on your way back down.”

On father, Tim Dunn: “He worked really hard and has built a stand-out company. The vast majority of his work is because he really wants the best for others. He runs a company and his personal life with a lot of integrity.

“He was the CFO for Parker & Parsley Petroleum, the predecessor to Pioneer Natural Resources, and worked for Scott Sheffield until he started out on his own in Midland with Bobby Floyd in 2006. He’s been a great dad to us; we’re six. He gave us great advice and the freedom and support to make our own mistakes.”

Oil price outlook: Thinks this downcycle looks like it has legs, like the one that began in the mid-’80s. “When you add time to $40 oil, at some point almost everyone is gone. The oil-shale plays weren’t conceived in a scenario of $40 oil. We will get back to $60 to $80 and that works, but it may be a while.” 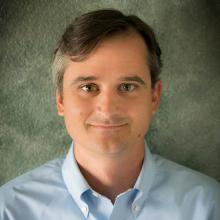