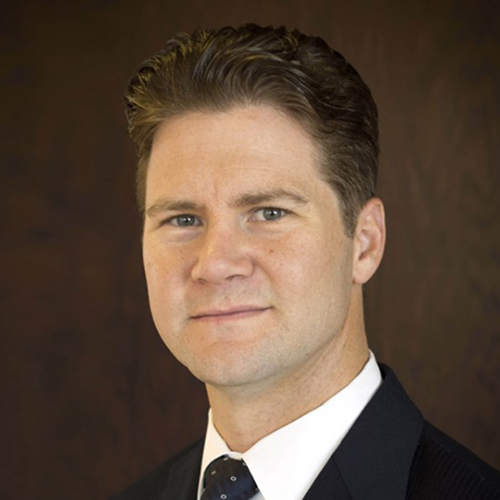 On Midland during the ’80s bust: Family moved to Grapevine, Texas, from Midland when he was 10. “I thought about my experience in Midland and what my dad went through, the challenges he faced, when I was deciding to get into oil and gas. He lost his company, Tall City Fasteners.

“It helped me mentally prepare for the fact that this is a potentially volatile business. And here we are, in another downturn, but I went into it with my eyes wide open.”

The switch to petroleum engineering: His father-in-law had been in the oil and gas business for four generations and it seemed like a dynamic industry compared to the construction industry at the time. “OU was close, had a good engineering program, and I could transfer credit for core classes, get my degree in three semesters and get back to work full time.”

Industry entrée: Landed a reservoir internship with SandRidge Energy in 2007, just before it went public. His study emphasis was fluid dynamics, and he was put in touch with Rodney Johnson, the EVP of corporate reserves and A&D. Johnson needed somebody, since they had just one engineer and one analyst. Started full-time in the summer of ’08.

The path to Le Norman: “Jeff Nelson was VP of drilling at SandRidge. I worked with him closely, along with Robert Potts. Our major asset was Pinion Field in West Texas. They’re now VP of completions/ production and VP of geology, respectively, at Le Norman. David Le Norman has built a lot of companies and was starting a new one. Robert went over a month before me.”

Early days in the Mississippian Lime: “It was organic; we were starting from scratch. How were we going to optimize these assets? We came up with a workflow from concept to drilling to completing. It was to maximize visibility for management, so they could make informed decisions, but also to reduce the amount of time on paperwork and routing. We developed a system where we could go in, look at logistics and route approvals electronically.”

On mentors: “I had gained experience in building assets, but not in building a company. Dave Le Norman is a brilliant businessman. I came in at the end of 2012 with TLP Energy as he was selling it and simultaneously starting this company. I was the 23rd employee. We have close to 100 now.

“We had zero acreage and made our first acquisition in December 2012. I got the opportunity to learn from Dave, not only the asset and technical sides, but also the financial side, marketing and the impact on the bottom line.” 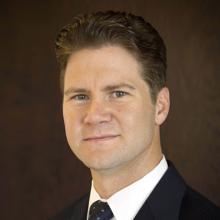