Considered a trusted advisor to CEOs and CFOs. Often a first call by the C-level office seeking advice or looking for creative financing solutions. Has grown book-run transactions significantly since joining Capital One through traditional syndicated RBLs, debt and equity transactions. 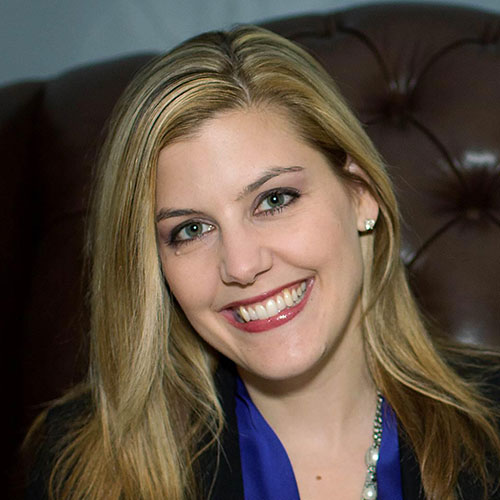 Career path: Joined Capital One for the people. Team is led by co-heads of energy Russ Johnson and Bob Mertensotto. Had worked with Mertensotto at JPMorgan. Started career at Union Bank of California, which became MUFG Union Bank, in 2002. Joined JPMorgan Securities in 2007. “Bob was a colleague at JPMorgan who took the time to mentor me. Russ started his career at JPMorgan and had worked with Bob, but, when I was there, Russ was at Barclays. He and Bob moved to Capital One in 2013. I joined them a year later.”

Despite a tough commodity-price cycle in 2015, the energy team continues to add new clients and has gained significantly more book-runner roles on capital markets transactions and syndicated loans. “I was excited to join a legacy banking team in further building out the Capital One energy-banking platform.”

Entrée to energy investment banking: JPMorgan hired her into its corporate-client banking platform, exposing her to “many great investment bankers, a lot of whom are now clients, such as Sergei Krylov, CFO of Approach Resources.”

On industry discipline: “Right now, a lot of our industry is going through a balance-sheet correction and getting rid of some of their leverage. Unfortunately, many E&P companies find themselves unhedged or lightly hedged in 2016 and beyond, which is tough on cash flow in this cycle.

“The number of plays that are truly economic are a lot fewer today. It takes more discipline to make money in this environment.”

Admires: “My father, Charles Coil. He passed away recently. He taught me the value of hard work and that quitting is never an option.”

Lesson learned: “When things look too good to be true, they probably are.” 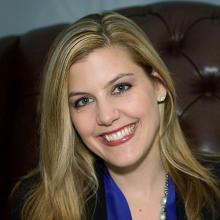