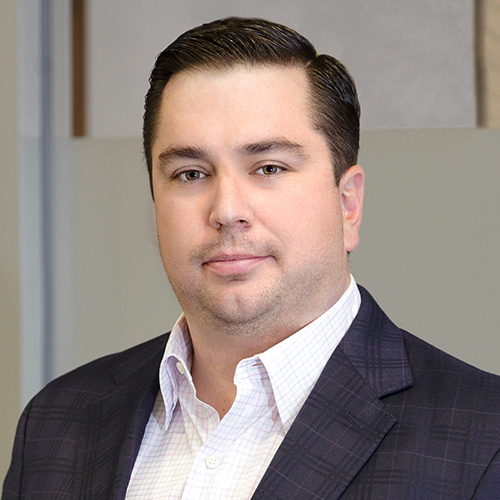 The art of the deal: Grew up with his dad and granddad working in the cattle business. “There are a lot of parallels in the business and what we do in oil and gas. We buy and sell nonstop; basically, we’re always making a deal. I learned from my dad and granddad the importance of relationships. They had been trading cattle with the same families for two generations or more.

“Try to leave where everyone’s happy. Buy low and sell a little higher. You want to conduct your business to be able to make a deal with a person over and over again. We’ve been able to do multiple transactions with the same buyers and sellers during the past seven years.”

A memorable deal: Was put in the middle of deals at a young age. “My granddad and dad would send me off to do a deal with somebody who might be somewhat difficult. I really enjoyed the experience of negotiating and working with another person to get a deal done. And it turned out I was pretty good at it. I learned at a young age that you live and die by the kind of deals you make.”

On real estate: “Cody Campbell was still playing football, but the two of us built a real-estate development company with one other partner. We raised money through friends and family. We built a subdivision in Lubbock, some hotels, apartment complexes, senior housing. When Cody went to play for the Colts, the third partner and I bought him out. We had a fairly substantial business.

“In late 2008, real estate got really tough, and Cody and I decided to pursue oil and gas. We invested in the Eagle Ford at first and decided to start Double Eagle when we realized we really had something going.”

On choosing Texas Tech: His father went to Tech. “Also, Cody Campbell, my business partner, and I were in high school together in Canyon [Texas], he was planning on going to Tech and the two of us ended up playing football together under Mike Leach.

“Going to Tech ended up being a great decision. I met my wife, Tracy, played football and built strong relationships with people who are now scattered all around West Texas in the oil patch.” 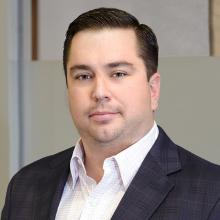