Joined EnCap as a managing director in September 2015. Previously, was managing director, corporate advisory, for Evercore Partners for a little more than four years. Before Evercore, was an associate director, engineering, at Scotia Waterous, and previous to that, an acquisitions, divestitures and reserves engineer at Citation Oil & Gas. Smith advised on more than $70 billion in transactions since 2010. He began his career with ExxonMobil, emerging as a senior reservoir engineer. 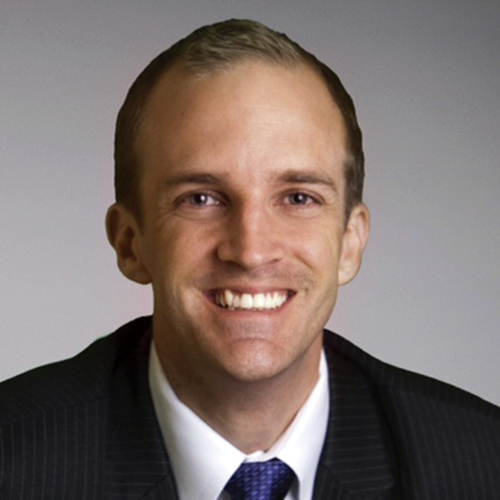 A memorable deal: Says that’s an easy pick. “In 2011, the first day we showed up at Evercore Partners [previous to his move to EnCap], the midstream group was already in existence. They were in the midst of conversations with Kinder Morgan’s management about buying El Paso Corp. Our [Evercore] founding partners, Shaun Finnie and Lance Dardis, were still on garden leave after Scotia.

“We had to determine what the upstream was worth, which would need to be sold if Kinder was the successful acquirer. We barely had our computers set up. We didn’t have the software yet. Our value range was between $7- and $8 billion for the upstream, which turned out to be accurate.”

On joining ExxonMobil out of college: Enjoyed the business/commercial aspect of college coursework. Had interviewed in petchem and refining, when Jon Yarborough, a trusted friend with Linn Energy, told him about an interview Yarborough had done with ExxonMobil in reservoir engineering. “He said, ‘This is perfect for you and what you want to do.’ I contacted them, got an interview and fell in love with the upstream.”

The art of upstream: At the time, ExxonMobil was still transitioning to overseas and the deepwater Gulf. “Reservoir engineering employed some of the knowledge I had gained in college from a technical standpoint, but it also incorporated economics and, in a way, it is also an art.

Will always appreciate the responsibility ExxonMobil gave him as a new-hire engineer; can’t imagine a better first five years of his career.

Admires in business: Shaun Finnie, co-founder of Evercore’s A&D group and senior partner. “Shaun genuinely cares about employees and clients; he really wants the best for everybody.” 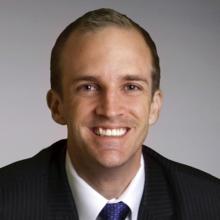