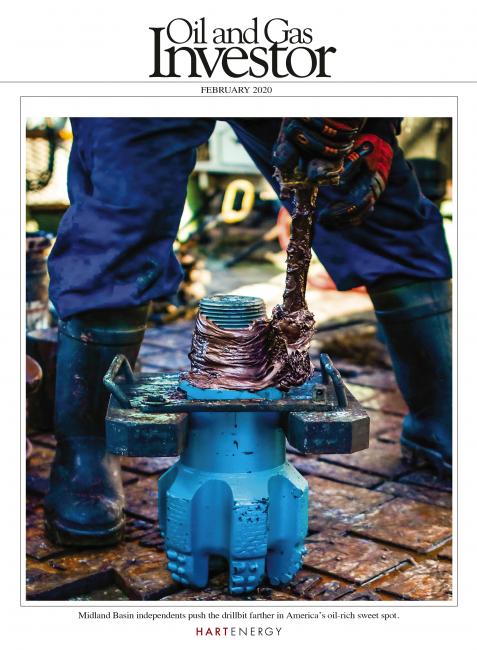 Some deals are still getting done in the Midland Basin, writes Oil and Gas Investor's Editor-at-Large Nissa Darbonne. For instance, longtime E&P executive Jack Hightower picked private-equity-backed Grenadier Energy Partners II LLC as the platform purchase for his SPAC, Pure Acquisition Corp., which will trade as HighPeak Energy Inc. upon closing. In the southern Midland Basin, Sequitur is focused primarily on the Wolfcamp. It has looked at data on other benches, such as the lower Spraberry, which it believes prospective across much of its leasehold. In this issue of Oil and Gas Investor smaller Midland Basin operators discuss longer laterals, parent-child, lowering per-foot costs, evaluating additional targets and field operations efficiencies. 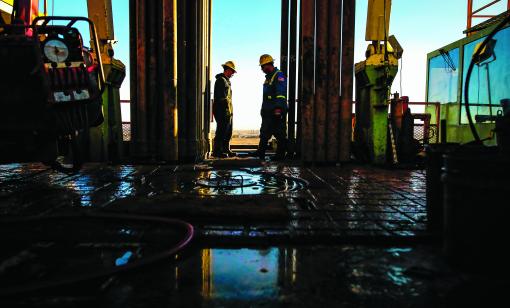 Independent In The Midland

The University of Oklahoma Executive MBA in Energy program offers an innovative curriculum that looks forward to prepare leaders in an industry in rapid transition.

Sponsored Content by Price College of Business, The University Of Oklahoma 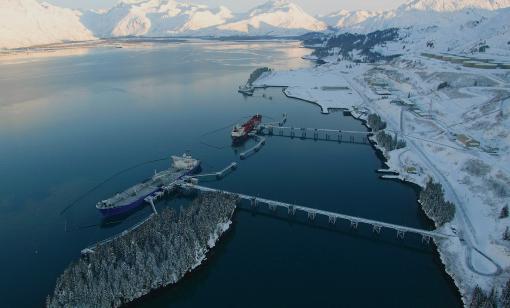 Even with giant deals, massive oil discoveries and a move west of its legacy fields, Alaska begins 2020 looking to pick up the slack from production declines, debt and the threat of higher taxes. 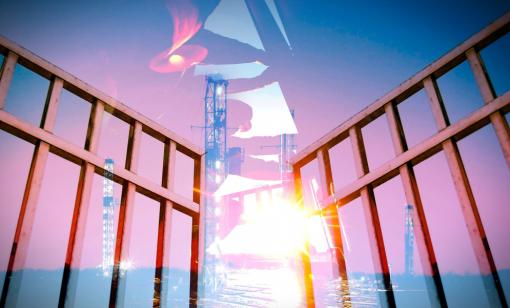 Free cash flow is in vogue as a key metric, but much may depend on the maturity level of the producer. 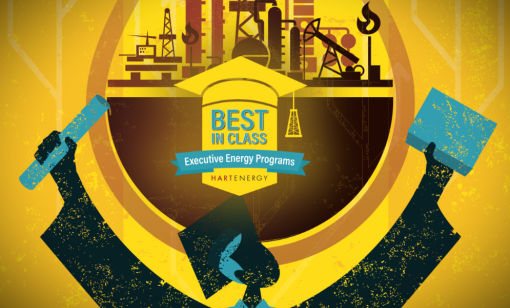 Higher education in energy, through graduate business and technical degree programs, offers new opportunities for executives to diversify their skills and accelerate their career paths. 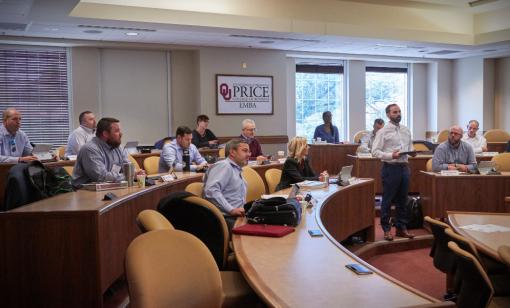 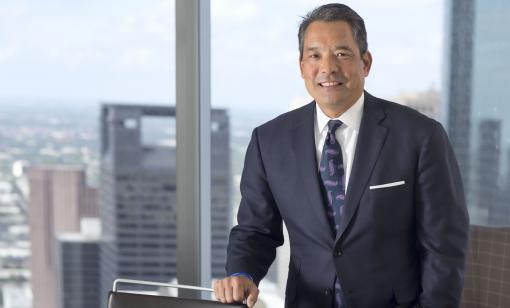 Fresh off of a multibillion-dollar sale of its midstream interests, natural gas producer Indigo Natural Resources is flying high above the storm clouds. 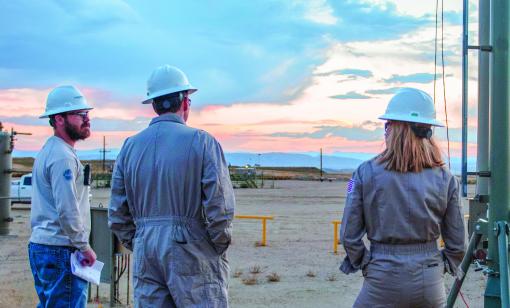 When a shared goal is viewed from multiple angles, a team can achieve it more effectively. That’s why diversity is crucial for oil and gas. 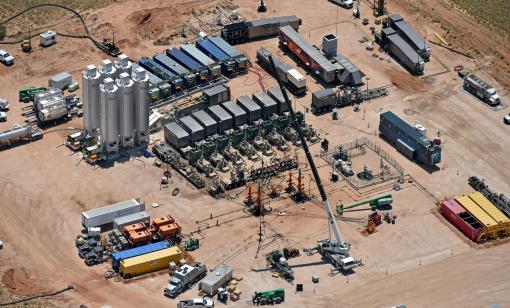 While barriers to entry are high, electricity is positioning to be the future of fracturing. 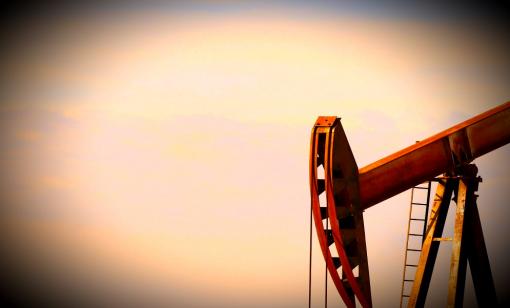 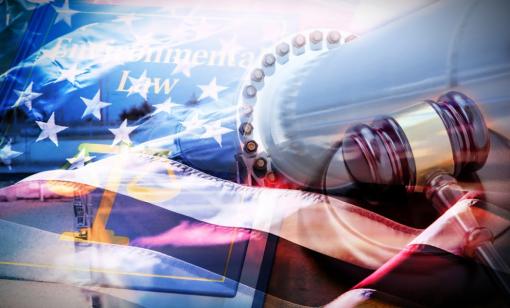 OGI At Closing: NEPA Or Not?

President Donald Trump is proposing a change to the National Environmental Policy Act to speed up oil and gas infrastructure projects, a first in 50 years. 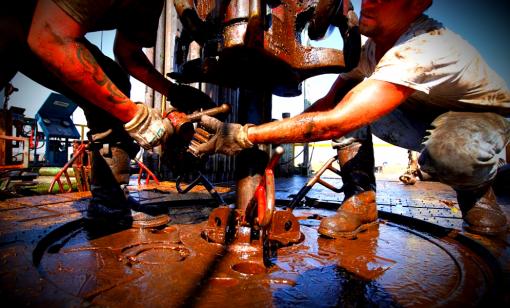 E&P Momentum: Back To Basics For Midcon Shale 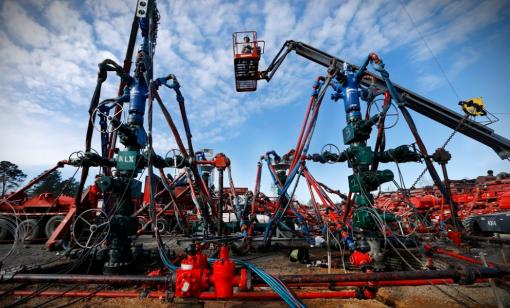 While less is now more as investors turn a skewed eye on growth and production, E&Ps may finally be capitulating on plowing back capex spending. 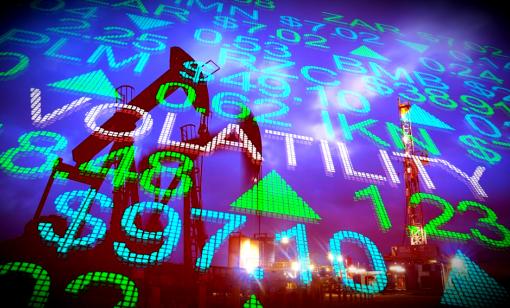 In the swirl of geopolitical events post-Qassem Soleimani, Citi bumped up its 2020 price forecasts for both Brent and WTI.

Know where you stand at the close of play, so you can better plan for tomorrow.