As the climate change debate continues among political pundits, environmentalists and others, some of the oil and gas industry’s biggest players are working to further lower methane emissions.

BP, Eni, ExxonMobil, Repsol, Shell, Statoil, Total and Wintershall have teamed up for a new emissions reduction initiative as natural gas takes on a bigger piece of the world’s energy mix. The steps are being taken as nearly 200 nations undertake their own initiatives, striving to keep world temperatures from rising as part of the 2015 Paris Agreement.

Natural gas demand is expected to rise by 45% by 2040, according to the International Energy Agency’s (IEA) World Energy Outlook; however, a primary component on the natural resource is methane, a potent greenhouse gas that is emitted during natural gas production and transport.

The companies will also:

Others are encouraged to participate in the initiative and they should do so.

The industry has already made strides in reducing methane emissions. In the U.S., for example, such emissions from the natural gas industry have dropped more than 18% between 1990 and 2015, according to the American Petroleum Institute. The decline came even as production increased. Companies have put in place leak detection and repair programs and utilize green completions to minimize releasing methane among other practices.

But it is a good thing that companies are not resting on their laurels. The world’s appetite for energy, especially natural gas, is increasing. Without continued attention to emission reductions the world’s temperatures will continue to increase, negatively impacting the environment. 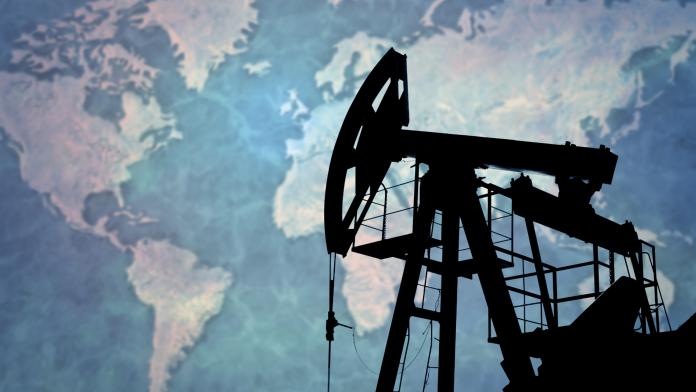 Global Spare Oil Capacity In US Hands After Saudi Outage

An attack on Saudi oil facilities on Saturday will cut the kingdom's output by 5.7 million barrels per day, or more than 5% of global oil supply. making the United States the only real holder of the global supply cushion via its ability to raise own output or to soften sanctions against other major oil producers.