News about pirates boarding vessels, including those carrying oil, kidnapping crew members and stealing whatever valuables they can find have fallen from the headlines in recent years.

But that does not mean the threat is gone.

Despite strides made in reporting incidents, spreading better intelligence, increasing military presence and even placing armed guards on vessels—all of which have perhaps contributed to a drop in attacks—pirates are still up to no good offshore, especially offshore Nigeria and Indonesia.

The vessel, M/T Puli, was carrying liquid chemical fuels and was en route to Cameroon when the attack occurred, the news report said, citing other sources. Other crew members were not harmed.

The pirates stole cash, ship’s properties and personal belongings of the crew, according to the International Maritime Bureau (IMB), the division of the International Chamber of Commerce that specializes in fighting maritime crime and malpractice.

So far this month there have been several attacks based on data on IMB’s website. Fortunately, not all were successful attacks. Most of these reportedly took place offshore Nigeria. Two happened offshore Indonesia and one offshore Malaysia.

In the April 7 attempt pirates armed with automatic weapons tried to board a drifting tanker that was awaiting cargo loading instructions. Their attempt to board the tanker with an aluminum ladder failed due to the vessel’s high freeboard. In the April 10 incident the pirates fled after seeing security boats approaching.

However, pirates managed to escape with the ship’s stores, or items intended to meet the crew’s daily needs such as water, food and safety and medical supplies, during an attack April 1. But two days later “robbers jumped overboard and escaped” empty-handed after being noticed by an alert crew near Jakarta Anchorage, Indonesia, according to IMB.

The incidents show that piracy remains a problem for companies.

Good news is that more steps are being taken in areas where piracy has been a concern. This includes Nigeria and Equatorial Guinea. In an effort to boost security, the two have agreed to work together to patrol the Gulf of Guinea.

“The conclusion and signing of the agreement is expected to enhance security in the Gulf of Guinea and help in curbing maritime crimes such as piracy, crude oil theft, sabotage of oil rigs and arms smuggling,” Garba Shehu, a spokesman for Nigeria’s president, said in a March 16 Reuters news report.

Lower commodity prices, layoffs, smaller profits and the search for greater efficiencies and cost-savings may be holding the oil and gas industry’s attention. But companies should find a way to keep eyes on piracy, one of the above-ground risks that never seems to go away. 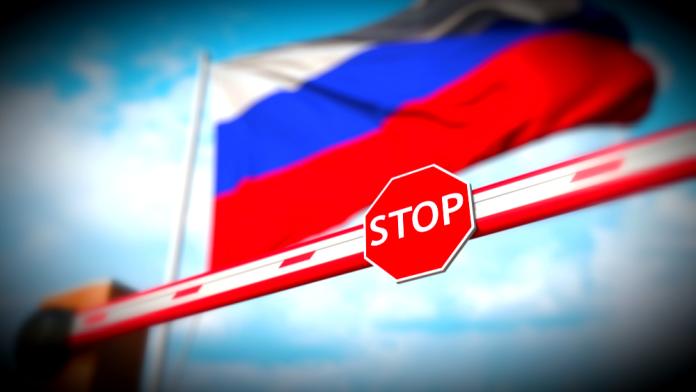 2022-03-08 - “We’re banning all imports of Russian oil and gas energy,” Biden told reporters at the White House. “That means Russian oil will no longer be acceptable in U.S. ports.”