During Alan N. Livingston’s colorful career, he served in the Vietnam War, founded the Houston Producers Forum, and traipsed through Africa while leading geological missions. And although the savvy and adventurous 75-year-old has accomplished a great deal, he says his work isn’t finished yet.

“I’ll never retire,” he said. “I’ll die doing deals. It’s the contacts and friends that have kept me in the business. I enjoy that stimulation.”

Livingston was born into an oil family in Tulsa, Okla., and was first employed in the industry as a teenager, when he helped his roustabout grandfather work the fields. 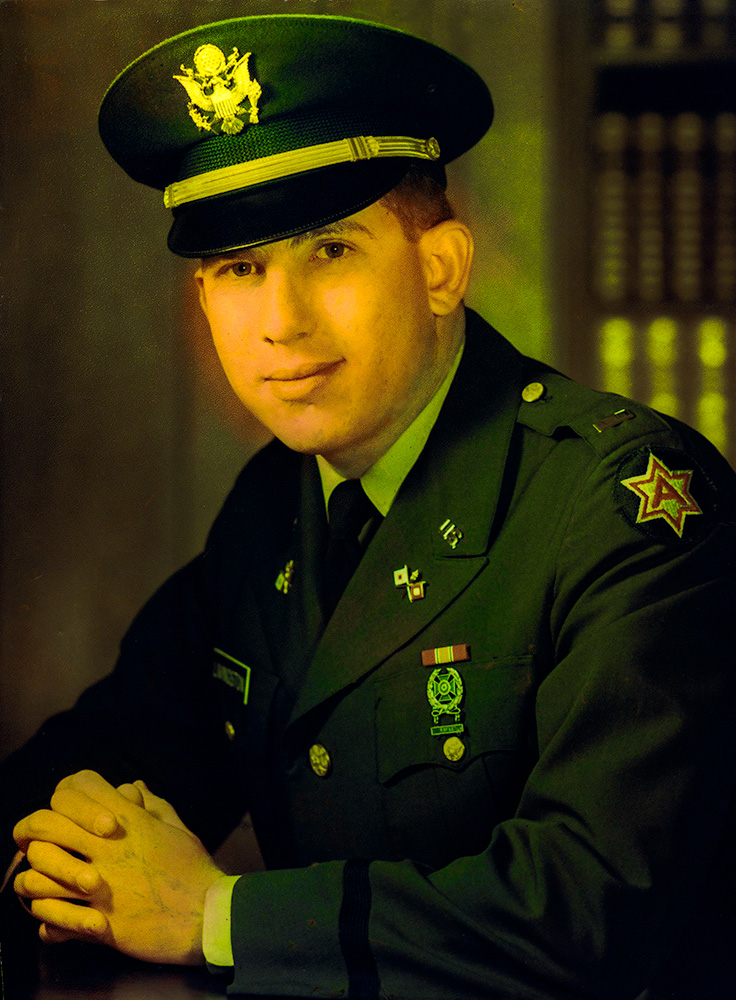 After high school, he graduated from the University of Oklahoma with a tri-major in history, political science and economics. His love for politics then drew him to Washington, where he spent a year working as an aid for a U.S. senator before joining The Reserve Officers' Training Corps. He became an active military member during the summer of 1967.

Livingston was discharged from the active reserves in 1979 with the rank of captain.

After his military retirement, he pursued political science the University of California at Berkley, but parted with those studies when an opportunity arose to help launch the Earthwatch Institute. He spent two years with the company founders, helping lead geological expeditions in Africa.
He later reentered the oil business on a fulltime basis, and initially worked for Stone Energy in Layfayette, Louis.

He says he was attracted to the industry by the people it employed.

“I liked the fact that there were a lot of young people who were young entrepreneurial,” he said. “They were not stayed in their ideas. I just found it attracted a lot of interesting people.”

In 1980, he formed a company called BLW with Russ Walker and George W. Bush, who would later become the 43rd president of the U.S.“We were young,” Livingston said of the Permian Basin-focused company. “We had just started our oil and gas industry, and we were put together by a mutual friend.”

He was also founder and president of Livingston Exploration Co., which he ran from 1980 to 2010, and of Livingston & Courdin Exploration. He ran the latter company from 1982 to 2000.
Livingston today continues to work as a consultant and investor.

Livingston has served on The Independent Petroleum Association of America (IPAA), and is a former National Speakers Bureau chairman. He has made more than 25 appearances across the company on behalf of the IPAA, and participated in its trips to Russia and China in 1989.
He’s a founding member of the World Affairs Council (WAC) of Greater Houston, and received its Member of the Year award in 2016.

Throughout the past 50 years, Livingston has visited more than 100 countries.

“Alan is a dedicated and well liked individual who has been actively and tirelessly involved in both community and oil industry programs,” said friend and business associate Jerry Sheets, vice president of land and development at Winright Resources. “Since his service in the military, he has served on numerous boards, special projects, and volunteer activities in San Francisco, Denver, Oklahoma, and 39 years in Houston.”

He serves on a number of advisory boards at the University of Oklahoma. In 2008, he received a distinguished alumni award from the university.

Throughout the years, Livingston has been a staunch supporter of fellow veterans.

“He has made many contributions over the years to veterans' organizations and causes,” Sheets said. “He has been active in supporting veterans' rights in the political community.”

Looking back on his decades-long career, Livingston says it’s been a fun ride marked by lifelong friendships and.

“I’ve seen the ups and downs,” he said. “When a person looks back on their business life, they’re not thinking about the money. They’re thinking about the friendships and relationships they made. There’s been excitements and some discoveries.” 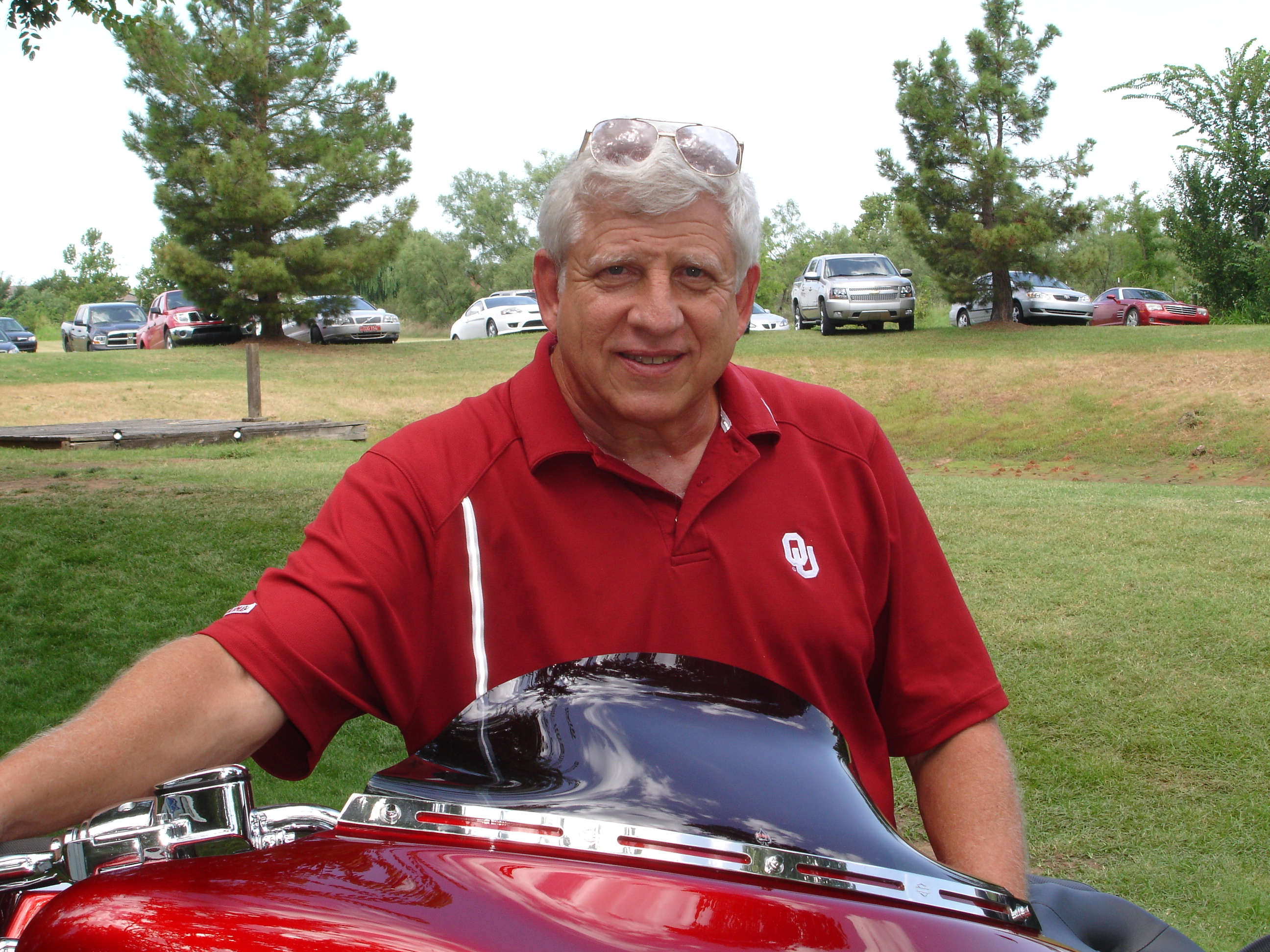