Insurer Zurich has decided not to renew cover for the Canadian government's Trans Mountain oil pipeline, said a spokeswoman for the project, which is opposed by environmental campaigners and some indigenous groups.

All financial services companies are under pressure from environmental campaigners to cease doing business with the fossil fuel industry.

A planned expansion of the Trans Mountain pipeline, which ships oil to British Columbia from Canada's main oil-producing province of Alberta, has also drawn ire from some First Nations leaders anxious about the impact on their communities.

A spokesman for Zurich said the insurer did not comment on customer relationships.

Trans Mountain said it has the insurance it needs for its existing operations and the "expansion project."

"There remains adequate capacity in the market to meet Trans Mountain's insurance needs and our renewal," the spokeswoman said in an emailed statement.

The Trans Mountain pipeline's annual liability insurance contract, dated August 2019 but filed with the Canada Energy Regulator on April 30, 2020, had shown Zurich was the lead insurer for the pipeline.

The insurance, which provides $508 million of cover, runs to August 2020, the filing showed.

Zurich was the sole insurer for the first $8 million of potential insurance payouts and the company provided a total of $300 million in cover with other insurers, the 2019/20 energy regulatory filing showed.

Lloyd's of London syndicates were the project's biggest insurer in 2019-20. Chubb and Zurich were the biggest listed insurers providing coverage.

Other insurers that have provided cover for the Trans Mountain project this year include Liberty Mutual and Munich Re unit Temple.

Munich Re said it would review the contract given its new underwriting guideline on oil sands, which have a higher carbon footprint than conventional oil, but no renewal decision had been made.

Lloyd's of London, Liberty Mutual and Chubb did not immediately comment. (US$1 = 1.3415 Canadian dollars) 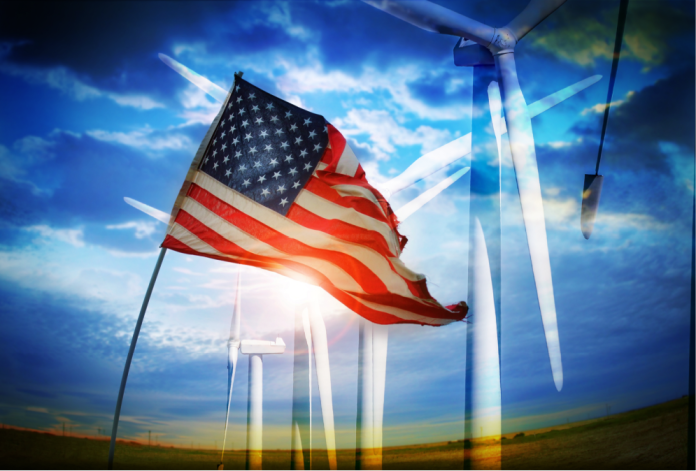