The project will reconfigure the refinery and produce up to 650 million gallons per year of renewable transportation fuels from used cooking oils, fats, greases and vegetable oils. Once built, the renewable fuels facility is expected to be one of the world’s largest facilities of its kind.

Under the contract, Worley will provide FEED services for the facility, which will be executed by Worley’s North America West team with support from Worley’s Global Integrated Delivery team.

“As a global company headquartered in Australia, this project aligns with our strategic focus on sustainability and delivering a more sustainable world,” Chris Ashton, CEO of Worley, said. “We are pleased that Phillips 66 has engaged Worley in this important renewable fuels project and look forward to supporting Phillips 66’s energy transition goals, while also supporting Worley’s strategic focus on future fuels.”

While oil and gas operators must have clearly defined terms in the rules for regulating their emissions, public outlook must shift to understand that an energy mix is the most realistic option in the energy transition, says Baker Hughes’ Allyson Anderson Book. 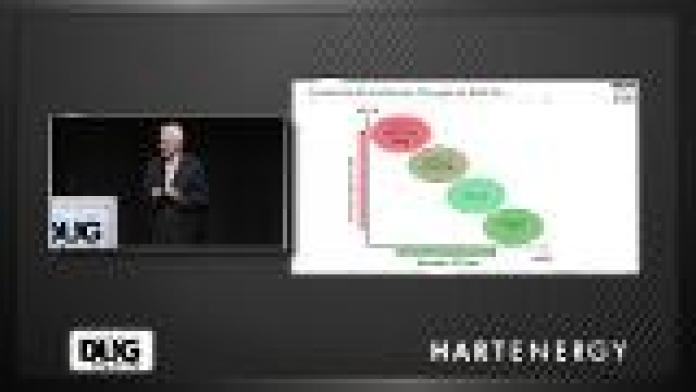 SilverBow Resources has recently rebranded itself, but still focuses on operating in South Texas. 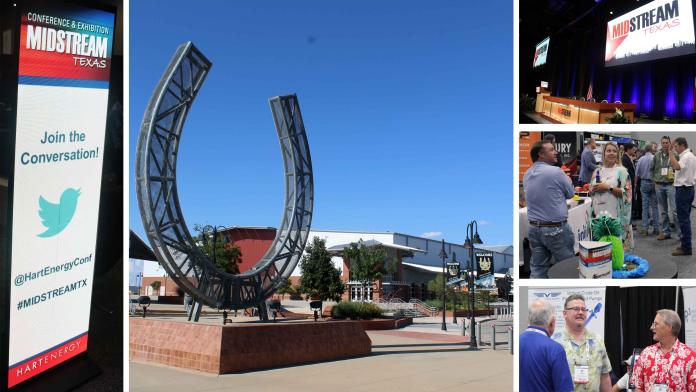 UPDATED: Midstream Texas: Plotting The Path From Permian To Gulf Coast (And Beyond)

Speakers in the morning sessions of Midstream Texas certainly had Permian production on their minds. Why not? The prolific basin is soon to produce as much crude as the entire U.S did 15 years ago.