The world's first liquefied hydrogen carrier left Japan on Dec. 24 to pick up its first cargo in Australia, with a return to Japan expected around late February, Kawasaki Heavy Industries Ltd. said.

The A$500 million (US$362 million) pilot project, led by Japan's Kawasaki and backed by the Japanese and Australian governments, was originally scheduled to ship its first cargo of hydrogen extracted from brown coal in Australia in the spring.

But it was delayed to the second half of Kawasaki's financial year, which runs from October to March, due to the COVID-19 pandemic.

"It depends on the weather, but the hydrogen carrier 'Suiso Frontier' is due to arrive in Australia in mid-January and is expected to return to Japan in around late February," a spokesperson said.
A one-way trip takes about 16 days.

Kawasaki Heavy aims to replicate its success as a major liquefied natural gas (LNG) tanker producer with hydrogen, a key element that may help decarbonize industries and aid the global energy transition.

In March, the Japanese-Australian venture started producing hydrogen from brown coal in the test project that aims to show liquefied hydrogen can be produced and exported safely to Japan.

Partners on the Australian side of the project include Japan's Electric Power Development Co (J-Power), Iwatani Corp, Marubeni Corp, Sumitomo Corp and Australia's AGL Energy Ltd, whose mine is supplying the brown coal. 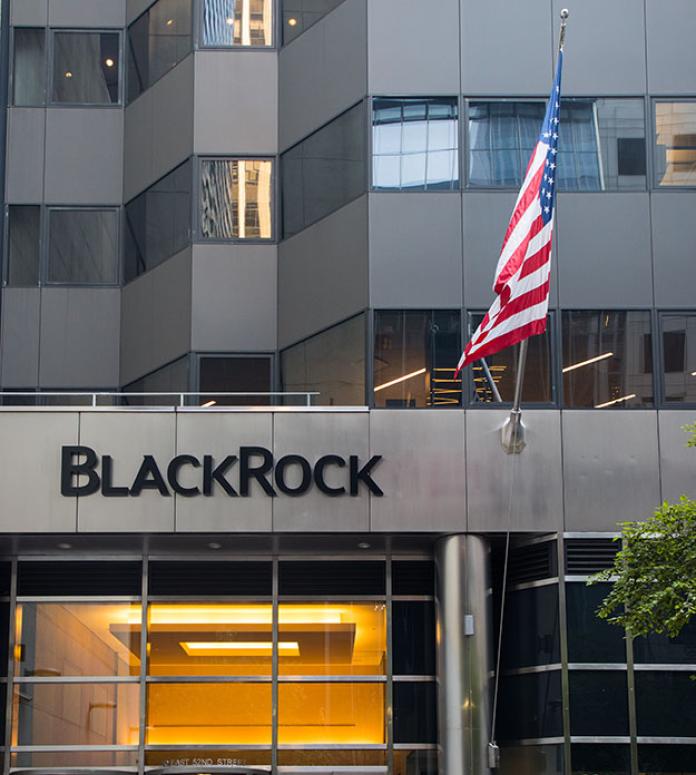 The natural gas industry has recognized the importance of ESG concerns and is moving rapidly to address them. 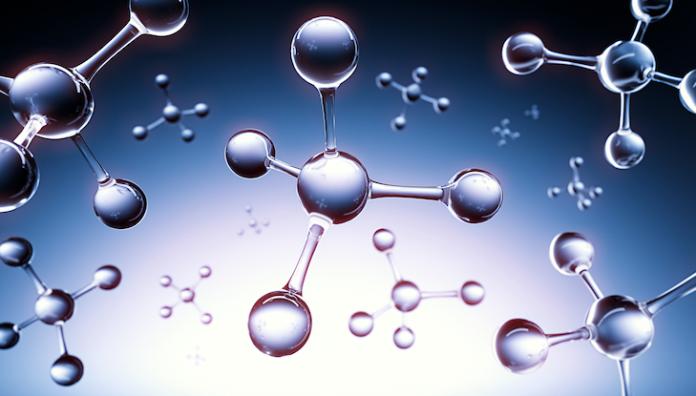 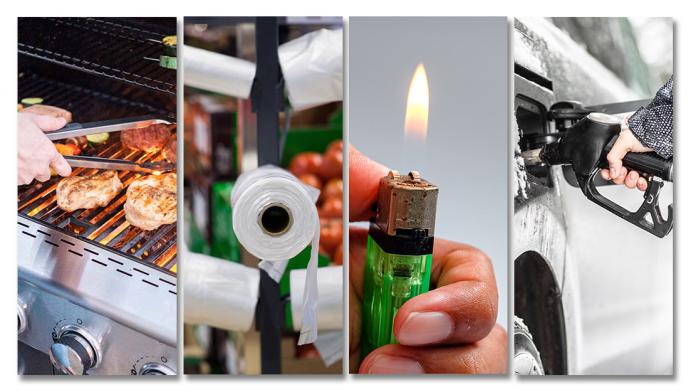 Natural Gas Liquids are both Versatile and Clean

Long used to cook food and heat homes, NGLs have emerged as the clean feedstock of choice in the production of plastics.