The transaction marks the next step by Australia’s biggest independent gas producer toward its goal of net zero greenhouse gas emissions by 2050 while continuing to produce fossil fuels. Trafigura said the deal marks its first carbon offset shipment.

The carbon dioxide-equivalent emissions from extracting, storing and shipping of the 650,000-barrel condensate cargo will be offset through the surrender of carbon credits from independently validated nature-based projects in the Asia-Pacific and efficiency measures, Woodside said.

Woodside will calculate the emissions tied to extraction and storage, while Trafigura will collate data on emissions associated with shipping of the cargo.

Other companies, including Royal Dutch Shell and Total SA, have sold carbon neutral LNG cargoes, but this is believed to be the first carbon offset cargo of condensate, which is similar to a very light crude oil.

“The transaction provided an opportunity to further develop our carbon offset marketing capability and gain an understanding of the carbon market in its early phases,” Mark Abbotsford, Woodside vice-president marketing trading and shipping, said in a statement.

Trafigura said it is also developing a carbon-offset offering for other oil products for customers around the world.

Woodside has signed deals this year with Germany’s Uniper and RWE to collaborate on potential carbon-neutral LNG. 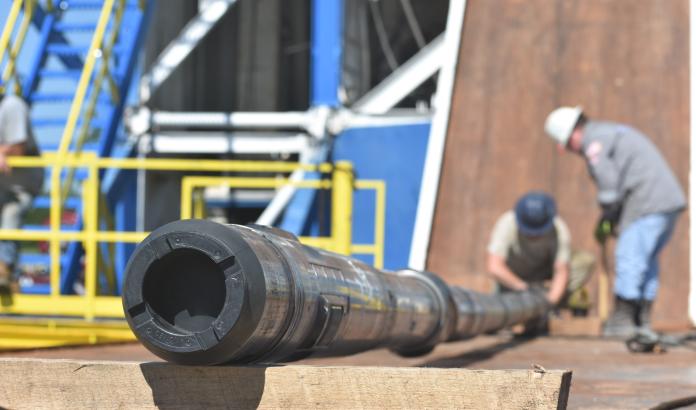