Australian oil and gas producer Woodside is seeking to reduce its stakes in the Scarborough gas field at home and in Canada’s Kitimat LNG project to cut its capex, its CEO told Reuters on Sept. 10.

The comments by CEO Peter Coleman came after speculation Saudi Aramco could be interested in Scarborough, a gas resource that, once developed, would feed into and expand Woodside’s Pluto LNG production and export facility.

Woodside holds a 75% stake in the Scarborough gas field and 50% of the Kitimat project in Canada, which is operated by Chevron Corp.

“We just look at that and say from a capital management and risk management point of view we would rather hold less equity,” Coleman told Reuters. “It also helps us fund through this next expenditure cycle if we can reduce our capital requirement.”

“In a major project where we are operating, we would like to be between 40% and 60% equity. It kind of makes sense. When you’re non-operator, anywhere between 20% and 40% is the right number,” he said.

Of Aramco’s potential investment, he said it would be “no secret” if the company were interested in projects in Australia, but did not elaborate further.

Woodside wants to take a final investment decision on developing the $11 billion Scarborough field in 2020, but warned last month it was at the mercy of its partners to lock down some of its projects plans.

The company is in talks with its 25% partner BHP Group on how much to charge for processing Scarborough gas through the Pluto LNG plant.

The gas from Scarborough could prompt the building of Pluto LNG II, a 4-5 million tonne a year (mtpa) facility.

In Canada, Chevron and Woodside are yet to propose a date for a final investment decision on the Kitimat LNG project, having expanded its planned size to 18 mtpa in April. 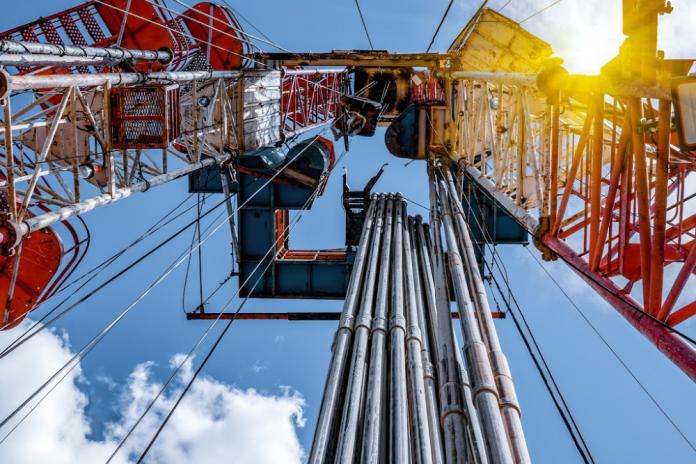