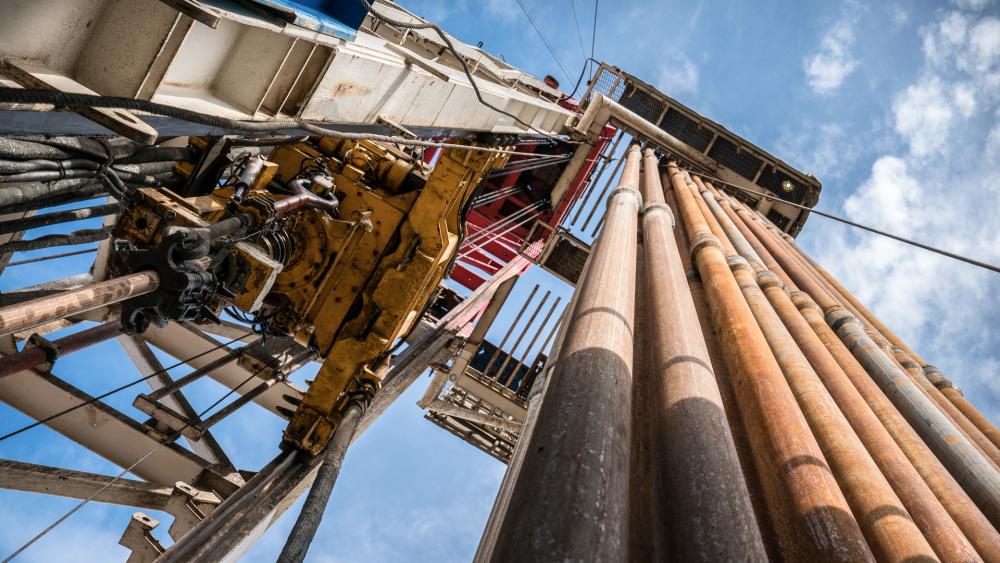 Wolgodeminoil, the joint venture between Wintershall Dea and RITEK, a subsidiary of the Russian oil and gas producer LUKOIL, is to become wholly owned by RITEK, the company said on May 28.

Wintershall Dea transferred its 50% stake to its long-standing partner in southern Russia by mutual agreement. The transfer has been confirmed by the Russian Federal Antimonopoly Service (FAS). Wolgodeminoil will continue to be operated single-handedly by RITEK in future.

The transfer of assets is part of Wintershall Dea’s corporate strategy, which envisions cost-optimized production with a focus on gas and gas condensate assets in its portfolio in Russia. With a production share of around 70%, natural gas accounts for the majority of the total portfolio of Wintershall Dea, Europe’s largest independent gas and oil producer. As a climate-friendly conventional energy source, natural gas will have a growing role in achieving the climate targets. It is affordable, and flexible in its use, and can significantly reduce overall emissions, if used as a substitute to coal in generating electricity and heat. In addition, climate-friendly hydrogen can be generated from natural gas.

Wolgodeminoil is the longest-operating Russian-German joint venture for production of hydrocarbons. Founded in 1992 as a pilot project for German-Russian cooperation, it successfully paved the way for the German-Russian energy partnership.

“Expertise in the oil and gas business at the highest level and technological know-how—this is what brought LUKOIL and Wintershall Dea together almost 30 years ago. A pioneering partnership that has developed into a close and trusting cooperation. We want to build on this and are delighted that we will continue our successful cooperation with LUKOIL in our international projects,” Mario Mehren, chairman of the board of Wintershall Dea, said.

Wintershall Dea and LUKOIL, together with other project partners, are involved in the Ghasha Concession in the United Arab Emirates (UAE).

Wolgodeminoil is active in fourteen districts of the Volgograd Region as well as five districts of the Saratov Region and is producing oil and natural gas from twelve fields. In March 2021, the company produced the eleven millionth tonne of oil. 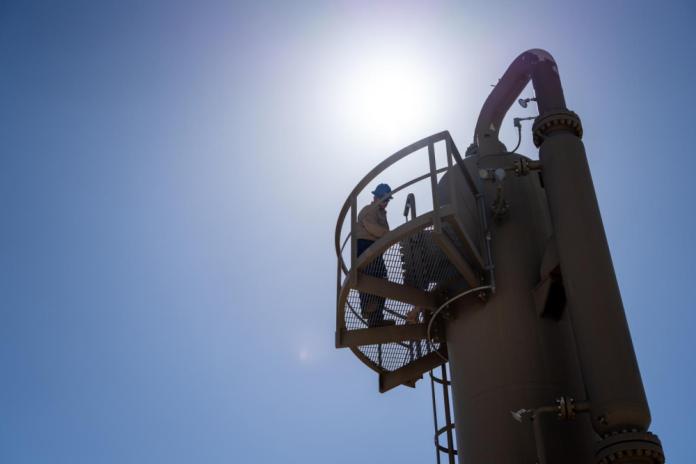