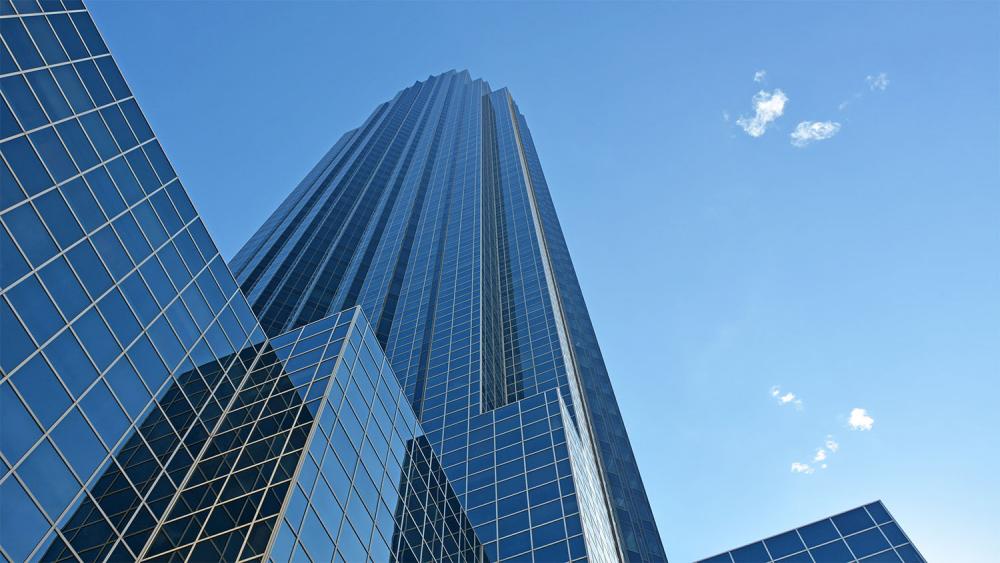 NEW YORK—The Williams Cos Inc. is seeking a partner to invest in a network of its pipelines in the western United States, a deal that could raise close to $5 billion for the Tulsa, Okla.-based company, people familiar with the matter said.

The investment would be larger than the joint venture that Williams clinched last year with the Canada Pension Plan Investment Board (CPPIB) in the Marcellus and Utica shale basins of Appalachia, which gave the pension fund a 35% stake in the assets for $1.33 billion.

The deal would underscore how pipeline operators are cashing out on some of their assets, so that they can pay down debt and put money into new projects, which have the potential to give them better returns.

The latest collection of pipelines that Williams is offering a stake in transfers hydrocarbons away from oil and gas drilling sites, usually to larger pipelines which reach storage facilities or customers—known in the energy industry as gathering and processing (G&P) assets.

It generates 12-month earnings before interest, tax, depreciation and amortization of around $1 billion, according to the sources. As with the CPPIB deal, Williams is seeking to remain the operator of the pipelines, the sources added.

The sources spoke on condition of anonymity as the information is not public.

“Williams has a track record of creating shareholder value through strategic transactions,” the company said in a statement.

“We continue to explore opportunities to create value and optimize our portfolio. However, until you hear directly from Williams regarding a specific transaction, you should consider such stories merely rumor,” it added.

Williams CFO John Chandler said on the company’s latest quarterly earnings call last week that it was “looking at potential opportunities for asset sales or selling interest in some of our assets” to help the firm reduce its debt pile.

Williams has a market capitalization of more than $23 billion and had $22.3 billion of debt as of the end of December.

The company owns and operates more than 30,000 miles of pipelines and handles approximately 30% of the natural gas in the United States that is used every day for power generation, heating and industrial use. 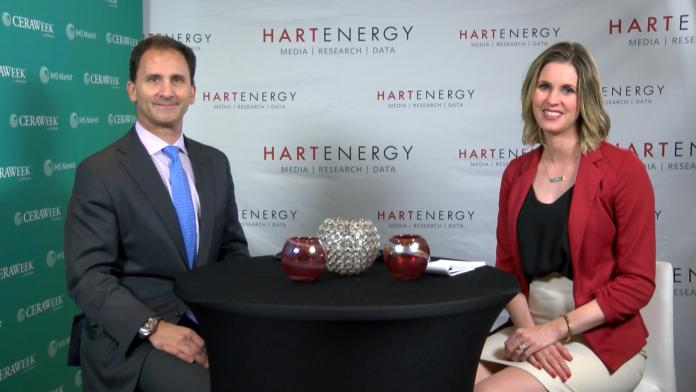