Whiting Petroleum Corp., an oil and gas producer with operations in North Dakota and Colorado, is in deal talks with San Antonio-based Abraxas Petroleum Corp., two people familiar with the matter told Reuters.

A deal would increase Whiting's acreage in the second-largest U.S. shale field by output and spread its overhead costs over greater production, according to one of the people, who spoke on the condition of anonymity as the talks are not yet public. 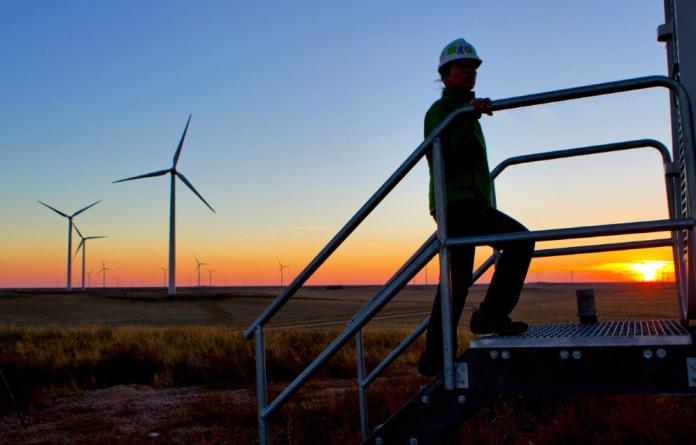 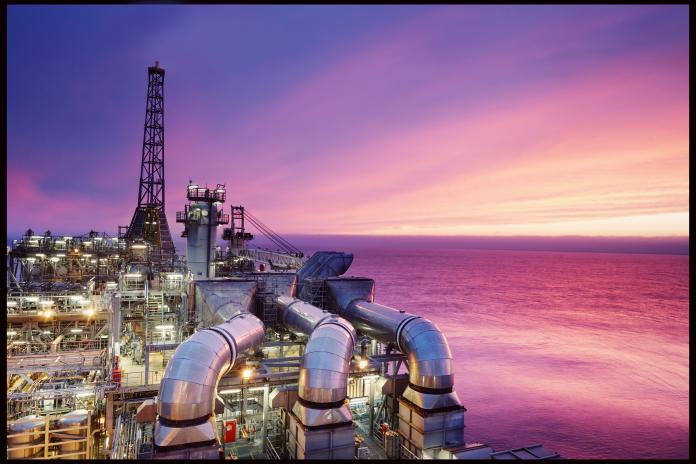