Engineering company Weir Group Plc on July 30 reported a 22% fall in like-for-like profit in the first half of the year, while forecasting full-year oil and gas profit at the lower end of its target range as orders in North America slowed.

Weir, which makes equipment used in mining as well as in energy industries, said the drop in oil and gas orders was due to excess capacity in the North American pressure pumping market.

“Bottom line is that we view the guidance message as in line with expectations given increasingly cautious news flow from the U.S. shale sector already being factored into expectations,” Credit Suisse analysts wrote in a note. 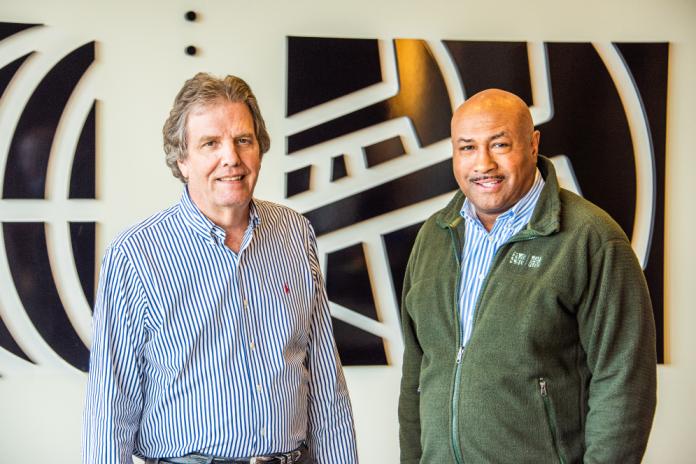