Exxon Mobil Corp.’s operating profits fell last quarter for the fourth consecutive period, according to a regulatory filing on Oct. 1 that showed all three of its major businesses slumping from a year ago.

Lower oil prices, weaker results in its chemical business and the lack of a tax benefit from the year-ago period combined to cut earnings to about $4 billion for the third quarter ended Sept. 30, according to a securities filing.

Exxon Mobil this year began disclosing quarterly comparisons just after the period ended to deliver more timely information on its businesses to investors. Official results are due Oct. 31.

The biggest hit to profits came from weaker oil prices. Earnings in the company’s oil and gas production unit are expected to fall about 45% from last year’s $4.23 billion in operating profit, Exxon Mobil’s data showed.

Its refining business had improved margins that were offset by higher logistics costs, the filing showed. That business is expected to report profits fell about 18% from last year’s $1.64 billion.

Its chemicals unit earnings were projected to fall about 72% from the year ago’s $713 million.

The company had warned analysts it was spending heavily to replace production and will not reach its profit goals until next year.

Last quarter the company posted a 21% drop in profit as sharply higher oil production was offset by weakness in its refining and chemicals businesses.

US Crude Oil Stockpiles Fall to Lowest in Three Years

Crude oil inventories in the U.S. now sit at their lowest levels since October 2018, and that tightness, along with strong demand, has helped drive oil prices higher. 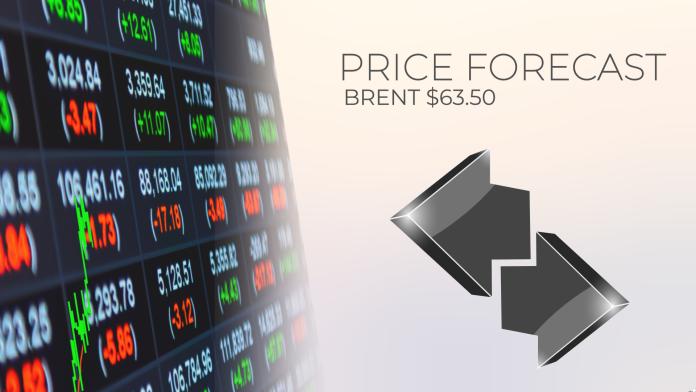 For the week ahead Stratas Advisors see no immediate bullish factors and thus expect Brent to continue its generally range-bound pattern, averaging $63.50/bbl. 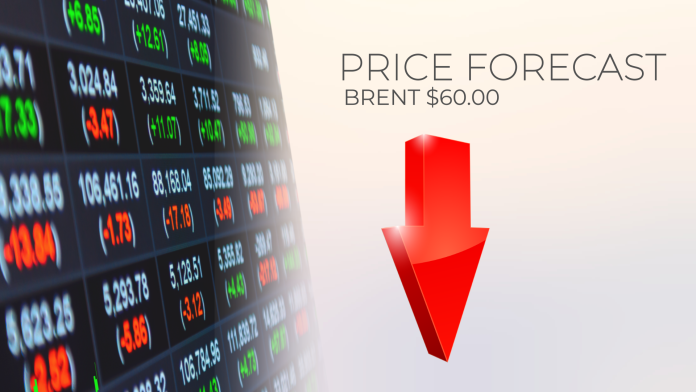