Private equity firm Waterous Energy Fund succeeded in its bid to take controlling interest in Osum Oil Sands on March 2, days after the Canadian oil producer’s board ended its opposition to the deal.

Osum had earlier rejected Waterous’ original offer to take over the company, calling it inadequate. However, last week, the company’s board withdrew its recommendation that shareholders reject Waterous’ approach after a sweetened bid.

The deal comes as consolidation heats up in the Canadian oil industry, as operators look to scale up and cut costs to capitalize on a recent recovery in crude prices from the lows touched during the COVID-19 pandemic. 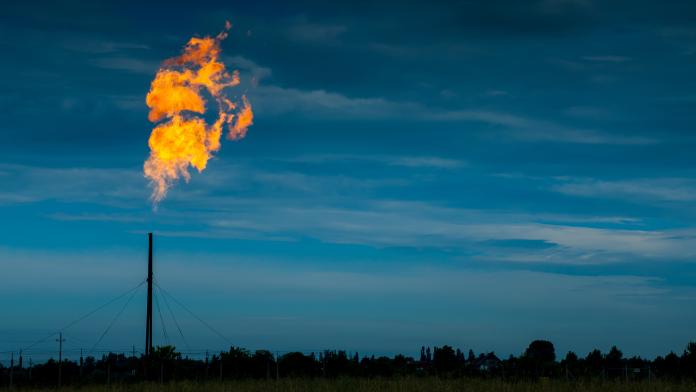 As the oil and gas industry is increasingly being held to account for its methane footprint, adopting the right technology to detect and stop methane emissions can help it turn this challenge into a golden opportunity.