This is an increase of 29% compared to the preceding five-year period. However, low hydrocarbon prices, coupled with vessel oversupply will result in low utilisation impacting expenditure over the forecast period.

Author Mark Adeosun said, “Africa, Latin America and North America are expected to account for 47.5% of global subsea vessel expenditure between 2016 and 2020. The ‘golden triangle’ remains vital to subsea vessel demand over the forecast period despite falling oil prices, project delays and the political instability associated with Africa. The development of East African gas basins in the Indian Ocean will contribute to subsea vessel demand in the latter years of the forecast period.”

Atwood Oceanics has agreed to a one-year extension and “rate adjustment” to its existing contract with Kosmos Energy Ventures for the ultradeepwater rig Atwood Achiever.

Andrew G. Inglis, chairman and CEO of Kosmos Energy, said, “Following our recent basin-opening discovery offshore Mauritania, the extension of the Atwood Achiever contract will enable us to continue executing our active exploration and appraisal programme in the Atlantic Margin.”

The vessels will be used for rock installation to protect cables and other subsea structures at depths up to 600 m.

Ulstein will be delivering the products and systems in 2016. The vessels are scheduled for delivery from the yard in 2017. They measure 95 m in length and 22 m in the beam.

Statoil will suspend the contract for the Songa Trym rig after drilling of the Tarvos well in the Norwegian North Sea has been completed.

The expected resumption of the work with Statoil is indicated to be early 2016.

Songa Offshore said the company will minimise the overall financial impact through the warm-stacking period with reduced manning and reduced activity level during the suspension period.

Meanwhile, Songa Offshore said the Songa Equinox is en route from Korea to Norway and is currently in Las Palmas for crew change, fueling and to take onboard Statoil’s remaining third-party equipment.

The Songa Endurance is en route from Korea to Norway and is currently transiting between Mauritius and Walvis Bay, Namibia. 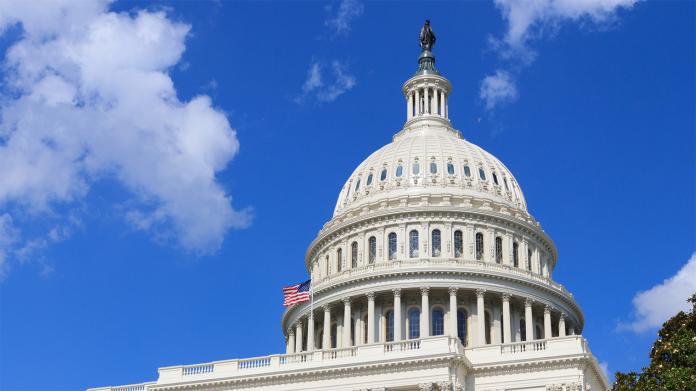