Venezuela is importing 2.5 million to 3 million barrels of heavy naphtha per month from Caribbean facilities and trading firms to use as diluent for extra heavy oil output, according to an internal report from state oil company PDVSA seen by Reuters.

A tender was awarded to trading firm Vitol in the second quarter of the year, with deliveries scheduled through December, allowing PDVSA to have a stable source of naphtha to make diluted crude oil (DCO) for export.

PDVSA received five 500,000-550,000 barrel cargoes of heavy naphtha at its Jose terminal in July. Most of them were supplied by Vitol from the U.S. Gulf Coast, though some came from Curacao and Aruba, where PDVSA operates storage terminals, according to the internal exports and imports report.

The Venezuelan company plans to receive five 500,000-1 million barrel cargoes of the same product in August, the report added.

However, PDVSA this month also received offers from foreign producers to supply some 70,000 barrels per day of ultra light crudes in 1-5 year contracts, according to sources at four of the companies involved. The oil is expected to replace naphtha as diluent.

PDVSA has not yet selected a proposal, they noted recently. The Caracas-based company did not respond to requests for comment.

A potential crude import through a long-term contract would mark the most definitive step PDVSA has taken to obtain supplies of diluents while its own production of medium and light crudes declines.

OPEC-member Venezuela is struggling to afford imports in the midst of lower prices for oil, its chief export, rampant inflation and shortages of goods that are forcing people to wait in long lines for everything from flour to meat.

They have been used for blending operations as Venezuela's production of extra heavy crude from the Orinoco Belt grows, as well as to offset certain insufficient refined products such as alkylate, traders say.

The purchases keep growing while PDVSA's exports of finished fuels decline, the data shows, as its network of refineries suffers stoppages and unplanned maintenances. 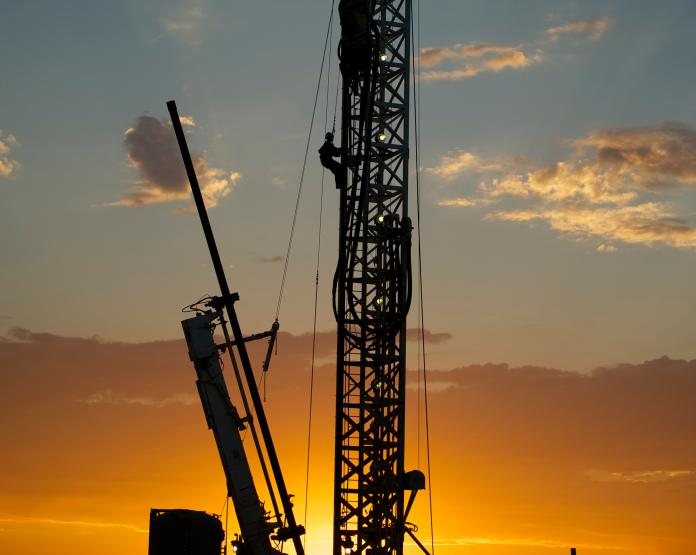 Dallas-based AVAD Energy Partners II said it will pursue an acquire-and-exploit strategy focused on creating value through “operational excellence with an agnostic view to commodity type or basin.”