DTE Energy Co. will spin off its gas pipeline business into a publicly-traded company, the Michigan utility said on Oct. 27, a move that will increase its focus on providing power to consumers.

DTE Midstream will be separated by mid-2021, with ownership awarded to DTE Energy shareholders via a share dividend, a structure that would prevent tax liabilities, the Detroit-based firm said in a statement.

"This separation will unlock significant value for our shareholders, who can invest in a pure-play utility platform with strong and visible growth and also in a high-quality midstream company," DTE Energy CEO Jerry Norcia told Reuters.

DTE Midstream will generate around $700 million of EBITDA in 2020 and carry debt worth around four times that amount, according to a DTE presentation.

While Norcia declined to give a valuation for DTE Midstream, a source familiar with the matter said the new company would likely be worth between $7.5 billion and $8 billion, including debt.

Once separated, DTE Energy would make 90% of its earnings from its regulated utility, up from 70%. The move allows it to raise capital investment to $17 billion over five years, which is important as DTE transitions towards cleaner generation sources, the statement added.

Activist investment firm Elliott Management Corp. said in a statement it welcomed the announcement, adding it had been talking to DTE management for "several months." It did not disclose whether it owns shares in DTE Energy. 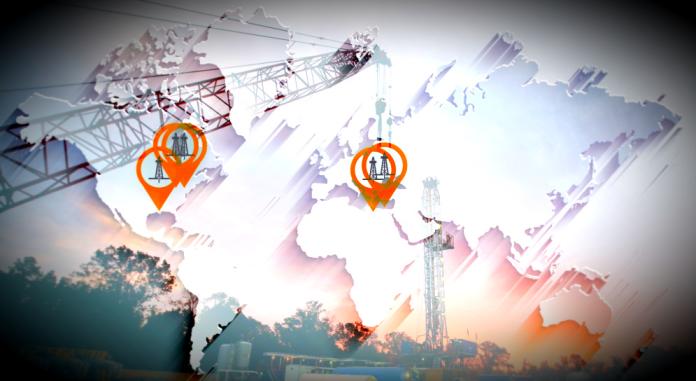 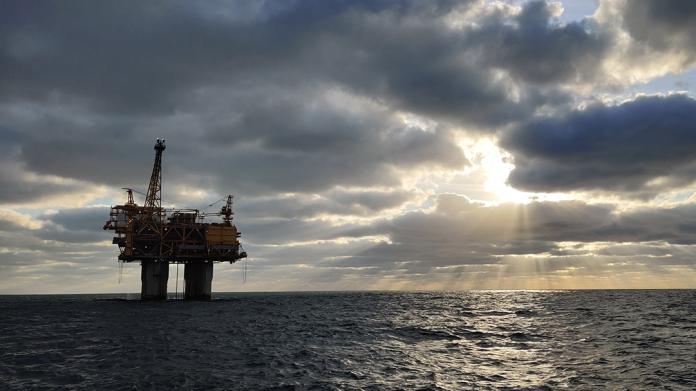