Growing production of Texas super-light oil—and worries about its quality compared with other types of crude—is slowing down deliveries into the main U.S. storage hub in Oklahoma, draining supply there and adding to a glut in Texas.

In the last several months, drillers are producing more oil known as West Texas Light (WTL), a type of crude that differs from what is blended at the Cushing, Okla., hub to produce the benchmark U.S. oil grade.

Cushing, which currently has 46 million barrels in storage, is one of the biggest blending markets in the world, where light and heavy crude are mixed to produce that blend, which is deliverable against benchmark U.S. futures.

Pipeline companies have started requiring shippers to separate the super-light oil due to worries that the grade is too light, differing too much from other crude gathered in west Texas. That slowed deliveries in March, since the oil has to be sent in batches, rather than mixed in the line with other crude, and also needs to be stored separately.

Segregated WTL deliveries are rising in April, while flows of other grades from North Dakota and Canada are expected to remain subdued, creating havoc for blenders who combine crude available to create the benchmark blend.

The shortage of the right blend boosted near-term prices at Cushing, traders said. Front-month crude futures traded at a high of $64.79 this week, a 10-cent premium to the next-month contract. That is the first time this has happened since October, an indication of short-term supply concerns.

“The fear is that the components to blend into WTI remain an issue,” said Scott Shelton, a broker at ICAP in Durham.

On the other side of the pipeline, oil markets in Midland, Texas, are slumping as inventories rise and production grows. Stockpiles in West Texas rose to more than 20 million barrels in early April, Genscape said, up 5.6 million barrels from mid-February due to reduced outflow.

Midland crude traded at a midpoint of $6 a-barrel discount to futures, after sinking to a $7.50 discount, the weakest since December, compared with a $3.50-discount on Wednesday.

Crude lines typically have a common stream to blend shippers’ crude together, but that is changing. Plains All American Pipeline LP (NYSE: PAA), which runs the Basin line to Cushing, recently required shippers to segregate WTL to “maintain the integrity of the common stream,” adding that it could reject shipments otherwise.

Crude volumes on that pipeline’s segment from Wichita Falls to Cushing fell by about 65,000 bbl/d in March from February, Genscape said, a signal of “batching issues,” said Ryan Saxton, Genscape’s manager of oil transport.

Some traders said blending issues could be short-lived as more pipelines from the Permian to the Gulf Coast will come online this year to facilitate exports and if flows from other regions recover. The front-month spread on April 11 eased to trade back in negative territory.

For now, traders are scrambling to find the right tanks for storage at Cushing and source enough blending components so the crude can meet quality requirements.

“I’ve been doing this for more than 10 years and I’ve never seen this happen, people freaking out the way they are right now,” one trader said.

There have been shortages of other types of crude. Heavy crude has been in high demand after sanctions on Venezuela and production curtailments in Canada. Winter production outages have reduced supply of light crude out of North Dakota and Colorado, which are also blended in Cushing.

“Unless you are a major player who can source what you need, when you need and at the volumes you need it ... to get all the ducks in a row within a certain time is very challenging,” said John Zanner, energy analyst for RBN Energy. 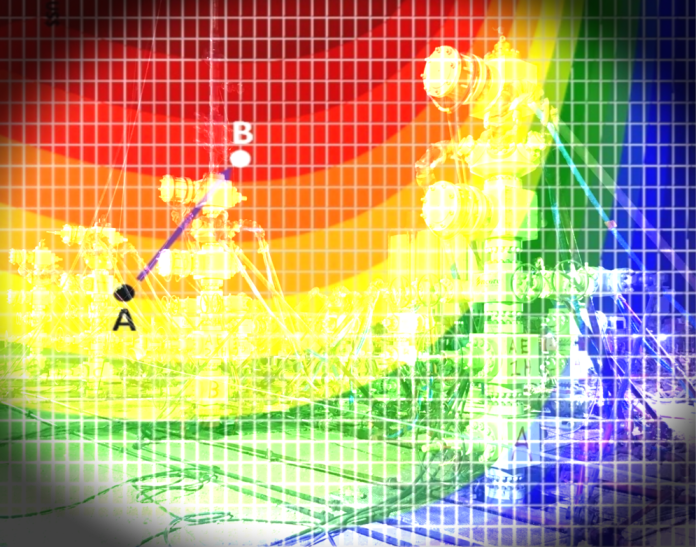