Shale production in the largest U.S. oil field should rise by as much as 300,000 bbl/d by December, according to updated forecasts following the industry’s latest quarterly results.

The higher outlooks, amid worries the recent breakneck pace of gains may not be sustained, come on the heels of one high-profile Permian Basin producer’s oil output miss last quarter and decisions by several other energy companies to trim annual budgets.

Oil production from the Permian Basin of West Texas and New Mexico is closely watched because its low costs and rapid growth have pressured efforts by OPEC to drain a global crude supply glut.

Consultancy Wood Mackenzie sees another 300,000 bbl/d coming from Permian projects by the end of the year, raising its year-end forecast by 200,000 bbl/d.

Rystad Energy, meanwhile, projects output from the Permian will rise by 300,000 bbl/d in the six months from June to December.

Both expect oil production in the Permian next year will approach or surpass the 2.7 MMbbl/d mark.

“The Permian continues to surprise us to the upside,” said Alex Beeker, an analyst at Wood Mackenzie. With U.S. benchmark crude continuing to trade below $50/bbl, drilling rig additions will slow, but “we also see production continuing to rise,” he added.

The robust volume outlooks come as investors sold off shares in a range of Permian shale producers after Pioneer Natural Resources Co. earlier this month disclosed an unexpected drop in second-quarter oil production and higher costs on some Permian wells.

A number of oil companies cut their capital spending plans for this year, citing the sub-$50/bbl prices or greater production efficiencies. The number of active U.S. drilling rigs also has slid in the past three weeks, prompting concerns that overall production growth could stall.

Pioneer executives said that greater-than-expected natural gas volumes compensated for the lower-than-forecast oil production last quarter. Gas is produced alongside oil in wells. The older a well gets, the greater the percentage of gas it produces. But in Pioneer’s case, the high concentration of gas came from brand-new wells, a situation that is not common.

Pioneer insisted it had fixed the problem and would hit future oil targets, but its stock is down about 16 percent since posting quarterly results. Its swoon dragged down shares of other producers, leaving the S&P Energy index off more than 3% for the month.

Crude oil has a higher value to energy companies than natural gas, and Wall Street has typically rewarded companies who pump higher percentages of crude.

Parsley Energy Inc., another large Permian producer, also boosted its forecast for the percentage of gas it expected to pump this year. The company said it still expects strong oil production even if it pumps more gas.

“Look at the absolute oil volumes per well that are being produced,” Matt Gallagher, Parsley’s president, said in an interview. “There’s nothing from a geological basis that should change our oil forecast to the negative.”

Analysts said Pioneer’s oil target miss was not indicative of a wider problem and the increasing gas production also benefits the energy industry.

“From the entire (Permian) basin perspective, this will be offset by stronger output from several other players,” said Artem Abramov, vice president of analysis at Rystad Energy.

“There’s more total resource,” he said. “That is the important point, and it’s clearly being overlooked by the market.” 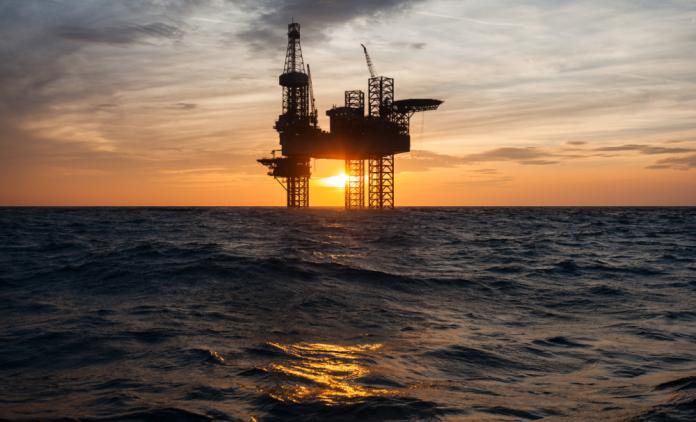