Even with oil prices surging toward $75 a barrel, U.S. shale producers are keeping their pledges to hold the line on spending and keep output flat, a departure from previous boom cycles.

This year’s run up in crude prices, and oil output curbs imposed by the OPEC+ producers group, historically would have triggered a drilling boom. But investors are demanding financial returns over more volume and energy financiers are shifting to renewables, so shale firms are determined to stay disciplined.

"I'm still confident the producers will not respond" to the run-up in prices, said Scott Sheffield on June 28, CEO of Pioneer Natural Resources, the largest producer in the Permian Basin shale field. A focus on shareholder returns has kept spending low, he said in an interview with Reuters.

Last week, benchmark U.S. crude futures traded above $73 a barrel, the highest since October 2018. Back then there were 1,052 U.S. rigs drilling but today there are much less than half that many: around 470, according to Baker Hughes data.

Shale output remains well below the January 2020 peak of 9.18 million barrels per day (MMbbl/d), with production from the seven largest fields this month running 7.77 MMbbl/d, or 15.4% below that level, according to U.S. government data. Overall U.S. first-quarter oil production averaged 83% of last year’s peak. The U.S. recently raised its 2021 average production outlook to 11.08 MMbbl/d due to higher crude prices, but it remains about 200,000 bbl/d below last year’s average.

"Oil prices will probably break $80 a barrel here shortly and I don't see any rig adds," Sheffield said. A spike in oilfield activity could drive up service prices, which are already up about 6%. Pioneer may reduce its active rigs as its operations have become more efficient, he said.

Shale's restraint is key to OPEC's next step. The oil producers' group has gradually added more production, confident U.S. shale will not return to an era of explosive growth. It will meet on July 1 and consider furthering unwinding cuts from August.

"So far, activity levels support the capital discipline narrative," said Jonathan Godwin, a senior associate at data provider Enverus. Frac fleet activity has held steady since jumping 20% at the start of the year, he said.

In the United States, closely held companies have contributed substantially to rig additions this year, but Sheffield said those smaller firms should not drive up volumes enough to ruffle OPEC+ producers.

"The quality of the acreage for privates is not as good as the publics," Sheffield said, estimating private companies account for 40% to 50% of U.S. rig count.

"We’re not seeing the upward pressure we would normally have predicted based on $73 oil," said Paul Mosvold, president and COO of driller Scandrill, which operates super-spec drilling rigs, equipment in high demand since the oil market recovered.

Mosvold reported a slight uptick in calls as oil prices have climbed, but said they are "not substantial." 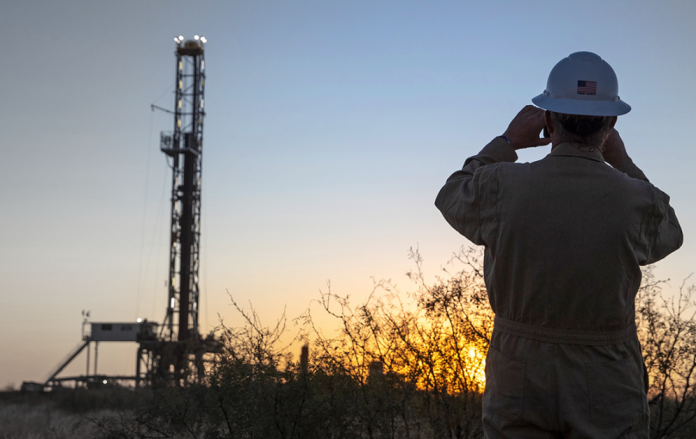