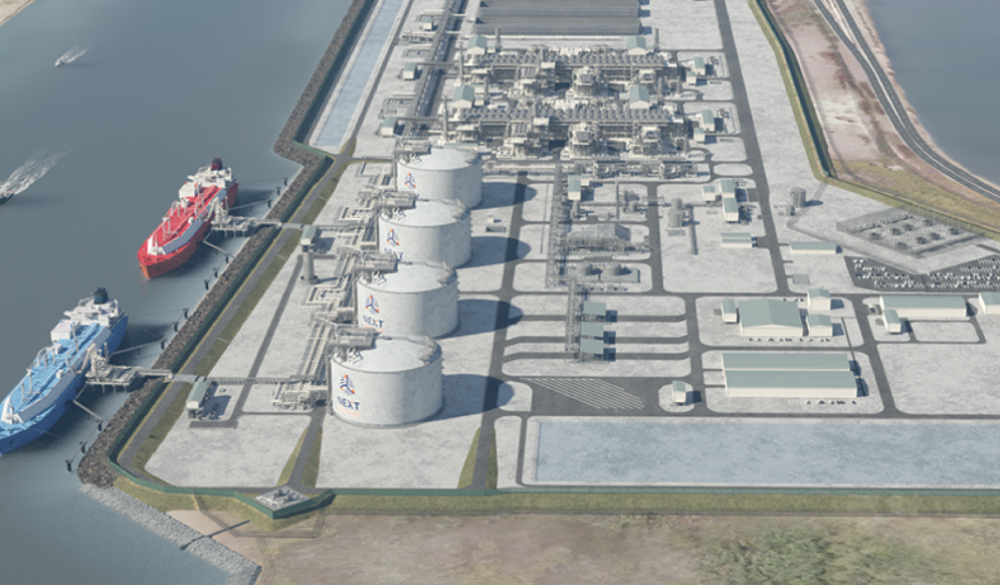 Any French involvement in holding up a multibillion-dollar natural gas deal over environmental concerns could damage the country's trade ties with the U.S., a Republican Senator has warned in a letter to French President Emmanuel Macron.

"If reports are true, the intervention could have negative implications for the future of trade between our two great countries," Sen. Kevin Cramer (R-ND) said in a letter sent to Macron, a copy of which was seen by Reuters.

The French embassy in Washington did not immediately respond to a request for comment.

Engie's contract would be with NextDecade Corp., which is expected to decide soon whether to build a proposed Rio Grande LNG export plant in Texas.

Cramer is a Republican representing North Dakota, a large oil and gas producing state, and an ally of President Donald Trump.

He led an effort earlier this year with several other Republican senators to persuade Saudi Arabia's ambassador to the U.S. that the kingdom should stop producing oil flat out during a war over market share with Russia that led to a deep fall in the oil price.

The French government said in October it would stop providing state export guarantees to projects involving more polluting forms of oil, such as shale, from next year, followed by all types of oil from 2025 and gas from 2035.

Cramer said in the letter that the U.S. is cutting emissions of methane, a powerful greenhouse gas, while increasing production of natural gas.

Trump, who is standing for re-election on Nov. 3, has relaxed standards on methane emissions from oil and gas facilities.

In the U.S. House, about 24 Republicans signed a similar letter to Macron that asked him to consider findings by a U.S. Energy Department lab that they say show exports of U.S. LNG to Europe are lower in lifecycle carbon emissions than Russian gas exports sent by pipeline.