Forging an oil alliance between the United States and OPEC's top producer Saudi Arabia is one of "many, many ideas" being floated by U.S. policymakers but it is uncertain whether it will become a formal proposal, the U.S. energy secretary told Bloomberg TV on March 23.

"I don't know that that's going to be presented in any formal way ... as part of the public policy process," Energy Secretary Dan Brouillette told Bloomberg. He said no decisions have been made on "anything of that nature."

The Wall Street Journal said in a report on March 20 that officials at the Energy Department were seeking to convince the Trump administration to push Saudi Arabia to quit OPEC and work with the U.S. to stabilize prices.

Oil prices have dropped more than half in the last two weeks as Saudi Arabia and Russia launched a price war and the coronavirus pandemic destroyed demand. U.S. crude oil was trading around $22 a barrel on March 23, after tumbling 29% last week in its steepest slide since the outset of the U.S.-Iraq Gulf War in 1991.

The Trump administration will soon send a special energy representative to Saudi Arabia from the Energy Department for months at least to improve talks between the two countries. As the world's largest oil exporter, Saudi Arabia has long led the production group's efforts to stabilize oil prices in the past, usually by reeling in production.

Brouillette told Bloomberg TV that the Trump administration would at some point engage in a diplomatic effort on oil markets. Brouillette said he would work with Secretary of State Mike Pompeo and other officials on that push. 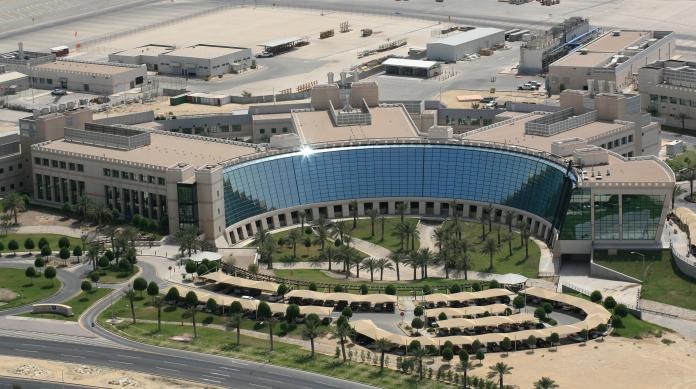 HartEnergy.com took a tour of Saudi Aramco's downstream R&D headquarters and facilities in Dhahran and Ras Tanura. Here's an inside look at Aramco's ambitious plans for the sector.

Saudi Crude Output To Fall To 9.8 MMbbl/d In March