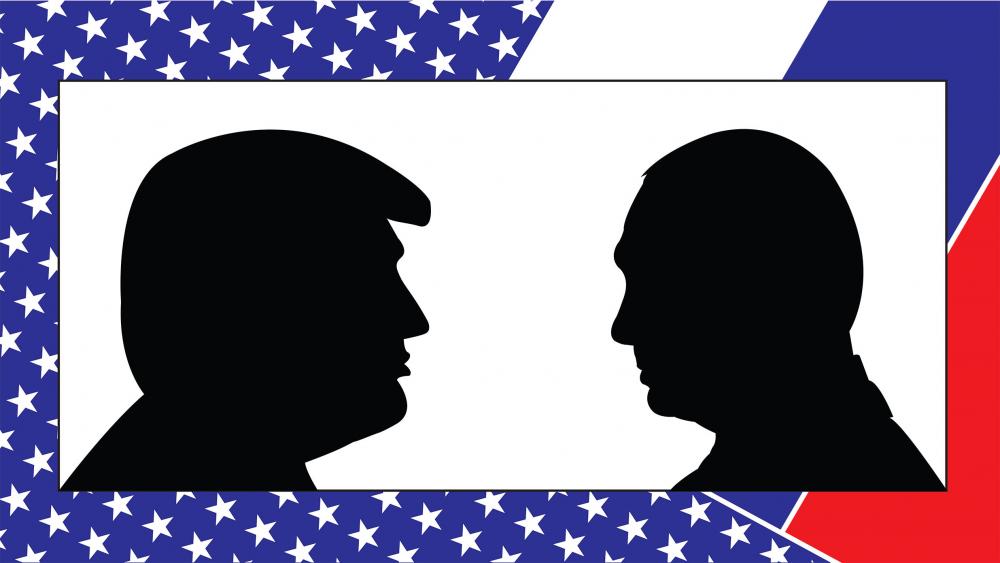 The agreement marks a new twist in global oil diplomacy since a failed deal earlier this month between OPEC and Russia to cut production ignited the price war between Russia and OPEC’s de facto leader Saudi Arabia.

The fallout from the coronavirus pandemic also helped to send oil prices into a historic tailspin, threatening higher-cost drillers in the United States and around the globe with bankruptcy.

“Opinions on the current state of global oil markets were exchanged. It was agreed there would be Russo-American consultations about this through the ministers of energy,” the Kremlin said in a readout of the call.

The Kremlin did not say what exactly the ministers would discuss, but Moscow has previously signaled it would like to see more countries joining efforts to balance global oil markets.

Shortly before the phone call, Trump said Saudi Arabia and Russia “both went crazy” in their oil-price war and that “I never thought I’d be saying that maybe we have to have an oil (price) increase, because we do.”

“The price is so low now they’re fighting like crazy over, over distribution and over how many barrels to let go,” Trump said in an interview on Fox News.

The United States has grown in recent years into the world’s largest oil and gas producer, thanks to a technology-driven shale drilling boom. But the current price of oil is below the production cost of many American drillers.

That has threatened the highly leveraged U.S. shale industry.

“We don’t want to have a dead industry that’s wiped out,” Trump said in the interview. “It’s bad for them, bad for everybody. This is a fight between Saudi Arabia and Russia having to do with how many barrels to let out. And they both went crazy, they both went crazy.”

Demand may not Return

Goldman Sachs analysts said that oil demand from commuters and airlines, which account for about 16 million barrels per day of global consumption, may never return to their previous levels.

The Trump administration is also seeking to persuade the world’s top oil exporter, Saudi Arabia, to cut crude output, and will soon send a special energy envoy, Victoria Coates, to the kingdom.

In addition to oil and the pandemic, Trump said he and Putin would talk about trade and sanctions the United States has imposed on Russia.

After Washington imposed sanctions on two units of Russia’s largest oil producer Rosneft in Venezuela, the company said on March 28 it had sold the assets to an unnamed company owned by the Russian government.

Late last year, Washington slapped sanctions on Russia’s Nord Stream 2 natural gas pipeline, halting work on the project weeks before it was expected to be finished. Russia says the pipeline will be completed eventually. But the delay could allow increased competition for gas markets in Europe, where the United States is eager to export more LNG.

Trump said in the Fox interview that Putin has been asking over the last two years for the sanctions to be lifted and probably would do so on the call. Kremlin spokesman Dmitry Peskov denied Trump’s claim that Putin had made the requests over the course of the past two years, the TASS news agency said in a report. 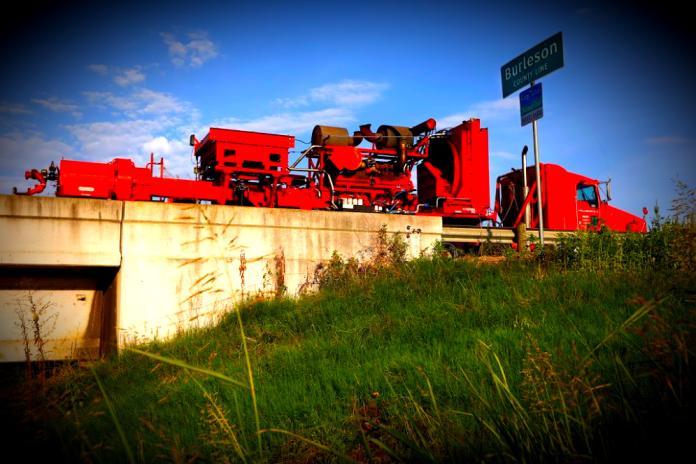