The Trump administration on Oct. 29 held an auction for oil and gas leases on more than 7,000 acres in New Mexico, its last before a U.S. election that is expected to determine the future of drilling on public lands.

The U.S. Bureau of Land Management raised more than $3 million in bids on 11 land parcels via an online auction, attracting less interest than New Mexico sales held before the oil and gas industry was hit with sharply lower demand and prices due to the coronavirus pandemic. The lands overlay parts of the Permian Basin, the world’s biggest oil field.

Per-acre prices varied widely between $15 an acre and $11,353 an acre. The sale’s average price per acre was $403, higher than a two-day auction in New Mexico in August but well below the $4,565 per acre federal lease sales in the state have averaged under the Trump administration.

Drilling on federal lands is a crucial part of Republican President Donald Trump’s “energy dominance” agenda to maximize domestic production of oil and gas. His Democratic opponent in the Nov. 3 election, former vice president Joe Biden, has vowed to ban new drilling permits on public lands as part of a plan to combat climate change and reduce reliance on fossil fuels. Given that promise, a Biden win would immediately cast into doubt the ability of holders of undeveloped parcels to drill those lands.

The sale Oct. 29 was criticized by environmental groups who say oil and gas drilling in the area would threaten tourism at nearby Carlsbad Caverns National Park, big game habitat, undermine public health and increase greenhouse gas emissions that cause climate change.

Taxpayer groups have also said that holding sales at a time when the industry is struggling results in poor returns. 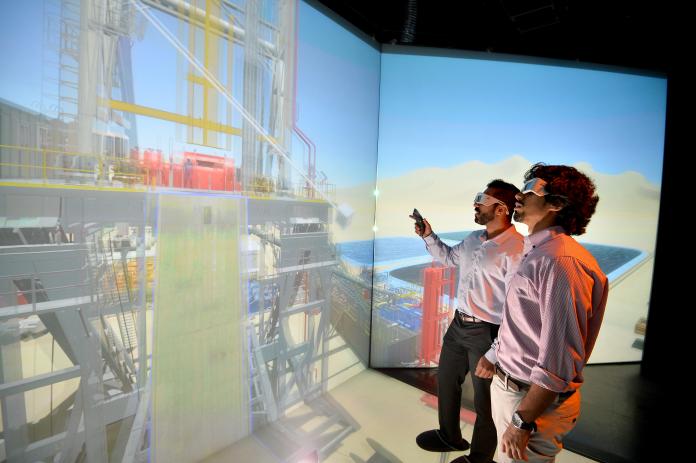 Saudi Aramco is deploying sustainable measures to develop the full potential of the massive gas reserves of the Jafurah field in eastern Saudi Arabia. 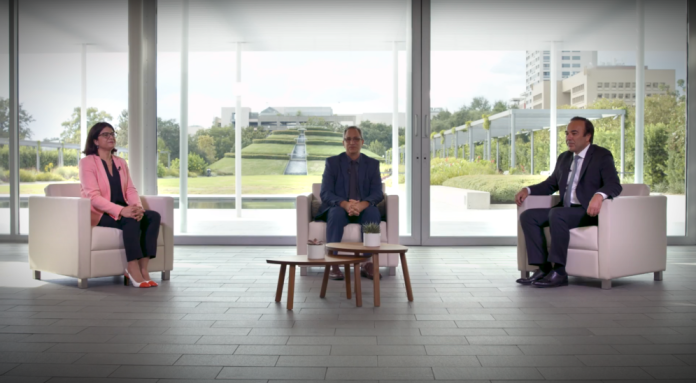 With a focus on capital management in the oil and gas industry, producers and service providers will have to work together to create workflow efficiency.