WASHINGTON—The U.S. energy secretary, his Qatari counterpart and representatives of Exxon Mobil and the Golden Pass liquefied natural gas facility will announce a Qatari investment in the U.S. on Feb. 5, the Department of Energy said on Feb. 4.

No other details were immediately available. But Reuters reported on Feb. 1 that Qatar Petroleum and Exxon Mobil were expected to announce plans this week to proceed with a $10 billion project expanding the Golden Pass export facility in Texas.

ConocoPhillips, the third partner in the existing LNG export terminal, plans to sell its 12.4% stake and does not plan to participate in the expansion, Reuters reported, citing three people familiar with the transaction.

Golden Pass LNG started as a receiving and regasification facility in Sabine Pass, Texas able to handle up to 2 billion cubic feet of natural gas imports per day. But as U.S. gas production has soared, the demand for export capacity has risen.

The facility expansion is part of Qatar Petroleum’s plans to invest about $20 billion in the United States as the firm seeks to increase its overseas oil and gas footprint. 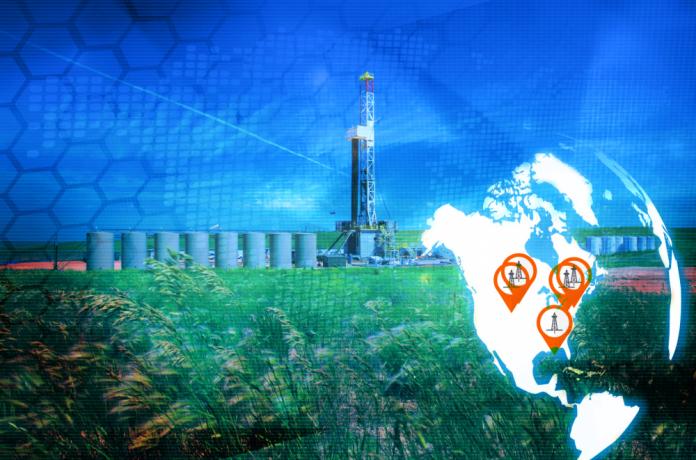