U.S. energy firms added oil rigs for the third time in four weeks even though producers planned to continue reducing spending on new drilling for a second consecutive year in 2020.

Companies added one oil rig in the week to Feb. 7, bringing the total count to 676, energy services firm Baker Hughes Co said in its weekly report. In the same week a year ago, there were 854 active rigs.

The oil rig count, an early indicator of future output, dropped by an average of 208 rigs in 2019 after rising 138 rigs in 2018 as independent E&P companies cut spending on new drilling after shareholders sought better financial returns in a low energy price environment.

Even though the number of rigs drilling new wells fell last year, U.S. oil output continued to increase in part because the productivity of remaining rigs—the amount of oil new wells produce per rig—has increased to record levels in most big shale basins.

U.S. crude futures traded at about $50 per barrel on Feb. 7, putting the front-month on track to fall for a fifth week in a row as the coronavirus outbreak fans worries about global crude demand.

Analysts at Simmons Energy, energy specialists at U.S. investment bank Piper Sandler, have forecast the annual average combined oil and gas rig count will slide from 943 in 2019 to 816 in 2020 before rising to 848 in 2021. 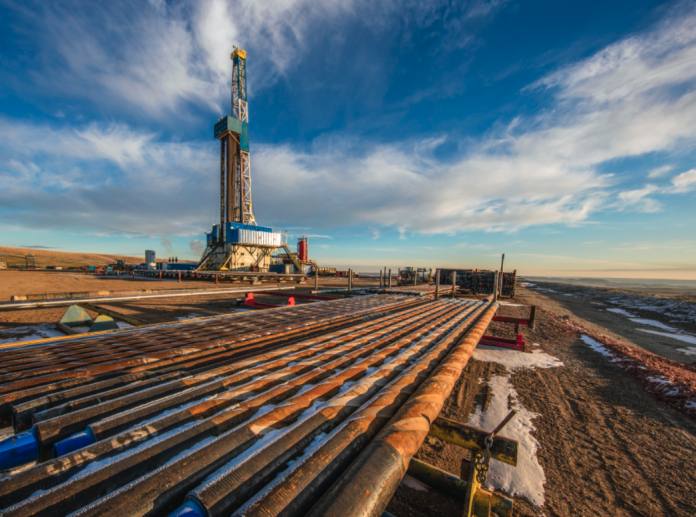