U.S. energy firms added oil rigs for a second consecutive week, raising doubts about producers’ plans to continue reducing spending on new drilling for a second year in a row in 2020.

Companies added three oil rigs in the week to Jan. 24, bringing the total count to 676, energy services firm Baker Hughes Co. said in its weekly report. In the same week a year ago, there were 862 active rigs.

The oil rig count, an early indicator of future output, dropped in 2019 after rising in 2018 as independent E&P companies cut spending on new drilling as shareholders seek better financial returns in a low energy price environment.

The rig count increased for the first time in 12 months in December and two weeks so far in January, prompting some investors to question whether E&Ps were serious about cutting rigs this year.

“Rising rig count should not yet be a cause for concern,” Scott Hanold, analyst at RBC Capital Markets, said in a report. “We see the majority of this related to the return of activity that was tapered in late 2019 to hit budgets.”

Even though the number of rigs drilling new wells fell by more than 200 rigs or by about 25% last year, U.S. oil output continued to increase in part because the productivity of remaining rigs— the amount of oil new wells produce per rig—has increased to record levels in most big shale basins.

U.S. oil and gas output in major shale formations is expected to rise by the smallest in a year in February to record highs, the U.S. Energy Information Administration (EIA) said on Jan. 21, as producers pull back on new drilling.

U.S. crude futures traded at about $54 per barrel on Jan. 24, putting the front-month on track for its lowest close since October on concerns oil demand could fall if the coronavirus in China spreads. 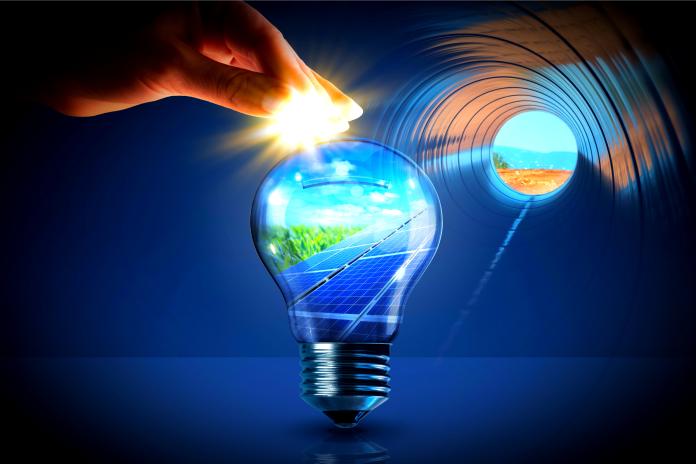