U.S. energy firms this week added oil and natural gas rigs for a ninth week in a row to the highest since May, as producers return to the well pad with crude prices mostly trading over $40 per barrel since mid-June.

The oil and gas rig count, an early indicator of future output, rose 12 to 312 in the week to Nov. 13, energy services firm Baker Hughes Co. said in its weekly report. That was 494 rigs, or 61%, below this time last year.

U.S. oil rigs rose 10 to 236 this week, their highest since May, while gas rigs rose two to 73, according to Baker Hughes data.

U.S. crude rose to a 10-week high over $43 per barrel this week on hopes of an effective coronavirus vaccine.

Even though the oil contract was down about 34% since the start of the year, it was still up about 115% over the past seven months on hopes global economies and energy demand will return when governments lift coronavirus lockdowns.

U.S. crude production has recovered from the two-and-a-half-year lows touched in May mainly because shale producers have brought wells back online in response to rising prices.

Schlumberger Workers in Norway Ready to Strike over Pay

Some 262 oil service workers at Schlumberger’s Norwegian subsidiary plan to go on strike from Dec. 3 if negotiations with employers over pay and working conditions fail, the Safe trade union said on Nov. 26.

Shale producers are increasing spending on natural gas, a change from the past, amid forecasts for a 45% jump in gas prices next year compared to a 15% gain for Brent prices. 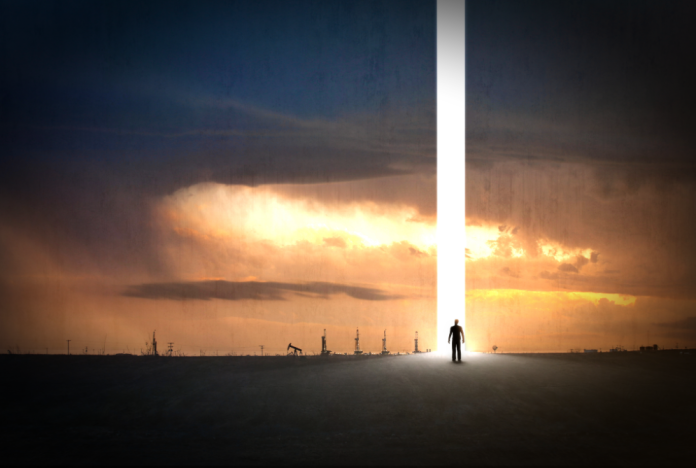 Oil and Gas Investor A&D Roundtable: A Pinprick of Light at Tunnel’s End

2020 has been a dark year for A&D, but a variety of factors point toward bright spots in the foreseeable future. Leaders from Detring Energy Advisors, EnergyNet and UBS Investment Bank share their thoughts on why.