U.S. energy firms this week added oil and natural gas rigs for a second week in a row as crude prices soared to their highest since 2019.

The oil and gas rig count, an early indicator of future output, rose one to 403 in the week to March 5, still its highest since May, energy services firm Baker Hughes Co. said in its weekly report.

The total rig count has increased for the past seven months after dropping to a record low of 244 in August, according to Baker Hughes data going back to 1940.

Separately, oil rigs rose one to 310 this week, their highest since May, while gas rigs were unchanged at 92.

Enverus also said the Permian Basin in West Texas and eastern New Mexico has led the way, gaining nine rigs over the week. Pioneer boosted the number of rigs in the Permian to 21 as of March 3, its highest since April 2020, up from an average of 18 in February.

U.S. crude futures soared to over $66 a barrel this week and closed at their highest since 2019 as OPEC+ kept production cuts in place for another month.

With prices rising, a growing number of energy firms now plan to boost spending a bit in 2021 after cutting capital expenditures over the past two years.

That spending increase, however, remains small as firms continue to focus on boosting cash flow, reducing debt and increasing shareholder returns rather than increasing output. 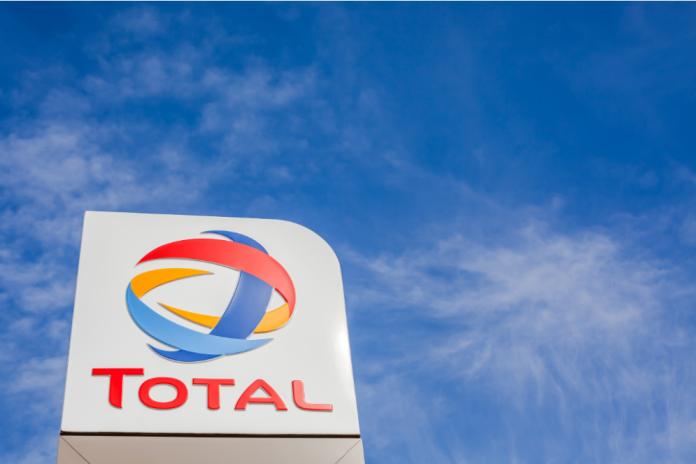 This month’s snapshot of the latest oil and gas drilling activity highlights from around the world includes another look at French oil major Total’s recent announcement regarding its API membership.

The Reliance and BP consortium, in which BP has a 30% stake, is already developing two gas blocks off India’s east coast.