U.S. energy firms kept the number of oil and natural gas rigs unchanged at a record low as the rig count fell for a fifth straight month, although July marked the smallest monthly decline due to a recovery in prices.

The rig count, an early indicator of future output, steadied at the all-time low of 251 in the week to July 31, according to data from energy services firm Baker Hughes Co. going back to 1940.

Before this week, the count had hit all-time lows for 12 straight weeks.

In July, drillers cut 14 rigs, putting the count down for a fifth month in a row, albeit the smallest cut since February before the coronavirus crisis hit oil demand.

U.S. crude oil production plummeted a record 2 million barrels per day (MMbbl/d) in May to 10 MMbbl/d, the government said in a monthly report.

Exxon Mobil Corp. slashed capital spending 30% this year to about $23 billion, and Senior Vice President Neil Chapman said it expects to spend less than $19 billion in next year. That would be the lowest spending for the company since at least 2005.

Even though U.S. oil prices are still down about 35% since the start of the year due to coronavirus demand destruction, U.S. WTI crude futures have jumped 112% over the past three months to about $40 per barrel on July 31 on hopes global economies and energy demand will snap back as governments lift lockdowns.

Energy data provider Enverus, which compiles its own rig count report, said the number of rigs rose 2.5% in the last month as the E&P industry started bringing rigs back in the $40 WTI price environment.

Scientists from Exxon Mobil, University of California, Berkeley and Lawrence Berkeley National Laboratory have discovered a new material on July 24 that could capture more than 90% of CO2 emitted from industrial sources, such as natural gas-fired power plants, using low-temperature steam, requiring less energy for the overall carbon capture process. 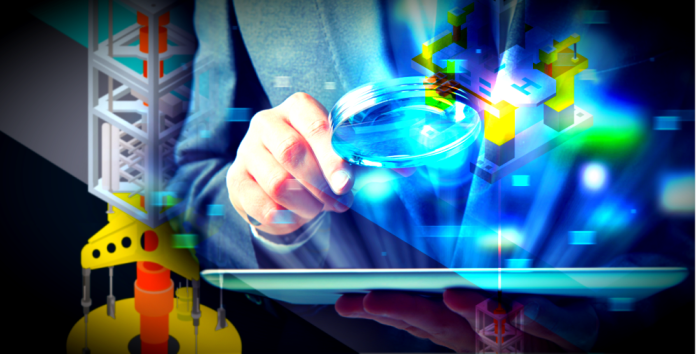 Check out the latest products and services for the upstream oil and gas industry including a new wellhead system that allows an offshore rig to stay on location in severe weather conditions, saving idle rig time costs.