U.S. oil and natural gas production jobs increased in November for the first time in over two years as drillers returned to the wellpad after crude rallied following its biggest price rout in a generation, according to U.S. jobs data on Jan. 6.

Combined oil and gas extraction and support services jobs increased by 3,300 to 384,300 in November, its first increase since September 2014 when employment in the sector peaked at 536,100, according U.S. Bureau of Labor Statistics (BLS) data.

Energy firms shed over 155,000 jobs over the prior two years as they cut the number of rigs drilling for oil from a record high of 1,609 in October 2014 to a six-year low of 316 in May, according to the BLS data and Baker Hughes Inc.'s rig count.

Those rig cuts came as U.S. crude futures collapsed from more than $107 per barrel (bbl) in June 2014 to near $26/bbl in February 2016 due to a global oil glut and lackluster demand for the fuel.

Since then, crude prices have doubled to about $54/bbl as OPEC and non-OPEC producers agreed to reduce output during the first half of 2017 in an effort to stem the oversupply.

Analysts said U.S. E&P responded to those higher prices by adding more than 200 oil rigs over the past six months with even more spending expected on drilling over the next year or two.

The BLS only has data for support service jobs through November, while oil and gas extraction jobs data is available through December. 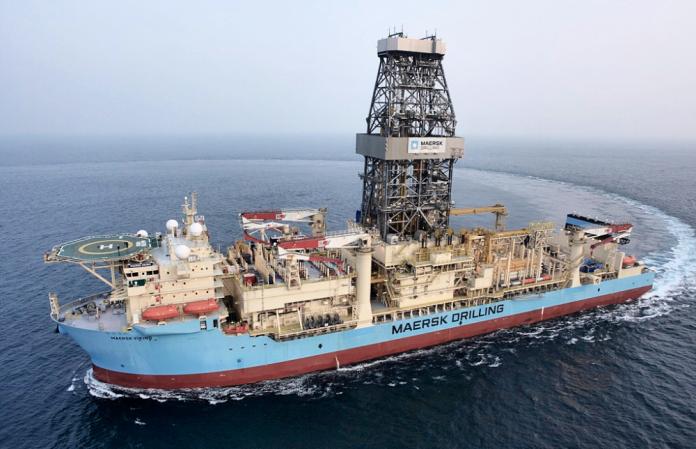