U.S. energy firms reduced the number of oil rigs operating for a record 12th month in a row after this week cutting rigs for a sixth consecutive week as producers slash spending on new drilling.

Drillers cut three oil rigs in the week to Nov. 27, bringing the total count down to 668, the lowest since April 2017, energy services firm Baker Hughes Co said on Wednesday in a report released two days early due to the U.S. Thanksgiving holiday.

In the same week a year ago, there were 887 active rigs.

That puts the oil rig count on track to fall for the first time in three years. The 2019 decline, however, so far only totals 217, which is much smaller than 2015's record 963 rig decline, according to Baker Hughes data going back to 1987.

The oil rig count, an early indicator of future output, declined for a record 12 months in a row as independent exploration and production companies cut spending on new drilling as shareholders seek better returns in a low energy price environment.

Cowen said there were 16 decreases, one flat and five increases, implying a 13% year-over-year decline in 2020, which puts spending on track to decline for a second year in a row.

Year-to-date, the total number of oil and gas rigs active in the United States has averaged 955. Most rigs produce both oil and gas.

Analysts at Simmons & Co, energy specialists at U.S. investment bank Piper Jaffray, said it lowered its rig count forecast due to the significant contraction in land rigs over the past several weeks. 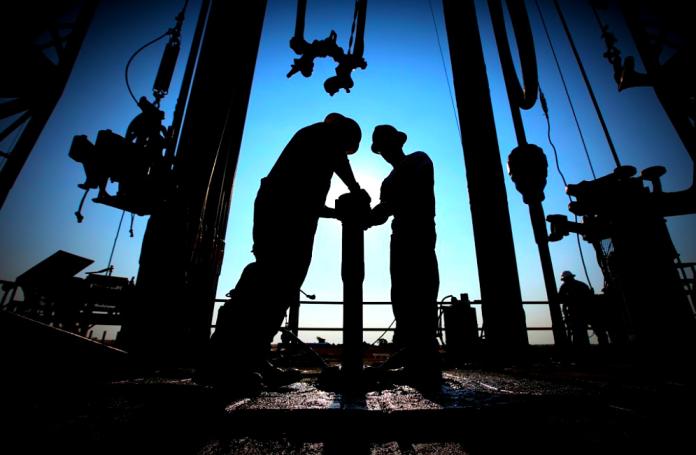