U.S. energy firms cut oil rigs for the first time in three weeks as producers started to reduce their 2019 drilling plans with the collapse in crude prices at the end of last year.

The U.S. rig count, an early indicator of future output, is still much higher than a year ago when 742 rigs were active after energy companies boosted spending in 2018 to capture higher prices that year.

U.S. shale producers have slammed the brakes on 2019's drilling with crude prices off 40% and mounting fears of oversupply, paring budgets that in some cases were set only weeks earlier.

U.S. crude oil output hit an all-time high of more than 11.5 million barrels per day in October, according to monthly government data released this week.

U.S. crude futures were trading around $48 a barrel on Jan. 4, putting the front-month on track to gain 5% this week on proposed trade talks between the United States and China eased some fears about a global economic slowdown.

Cowen said the firms it tracks were so far only expecting to add 11 oil and gas rigs this year.

There were 1,075 oil and natural gas rigs active in the U.S. this week, according to Baker Hughes. Most rigs produce both oil and gas. 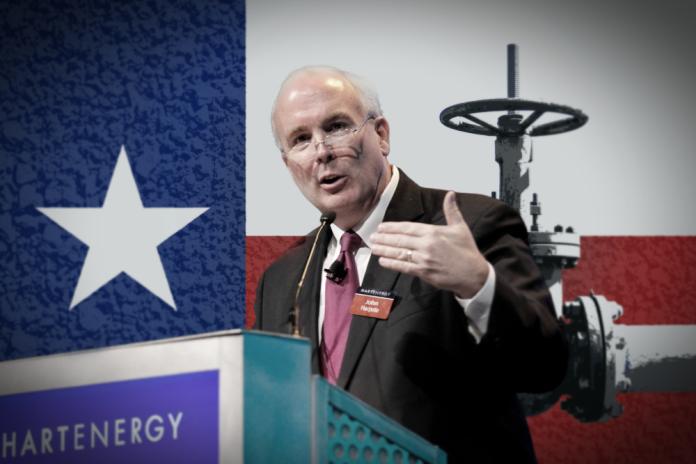 According to a new report by Wood Mackenzie, Japan could lose its pole position as the world’s top LNG importer to China as early as 2022.