Trade this week has already been volatile—prices fell over 10% on Sept. 21—as traders roll out of the front-month October contracts, which expire on Sept. 28, and into the much higher priced November. The premium of November over October reached a record high of 89 cents per mmBtu earlier this week.

Data provider Refinitiv said output in the Lower 48 U.S. states was on track to fall to 83.8 Bcf/d on Sept. 23, its lowest since August 2018 as low prices earlier this year prompted energy firms to cut back on drilling by so much that the amount of gas from new wells was no longer enough to cover declines at existing wells. The rig count fell to a record low in mid-August.

With low prices earlier in the week, Refinitiv projected demand, including exports, would rise from 82 Bcf/d this week to 84.4 Bcf/d next week as electric generators burn more gas instead of coal to produce power.

The amount of gas flowing to LNG export plants was on track to rise from a two-week low of 3.9 Bcf/d on Sept. 22 to 4 Bcf/d on Sept. 23 as some vessels docked in the Gulf of Mexico after Tropical Storm Beta dissipated.

U.S. pipeline exports to Mexico, meanwhile, were on track to average 6 Bcf/d in September, which would top August's record 5.9 Bcf/d. 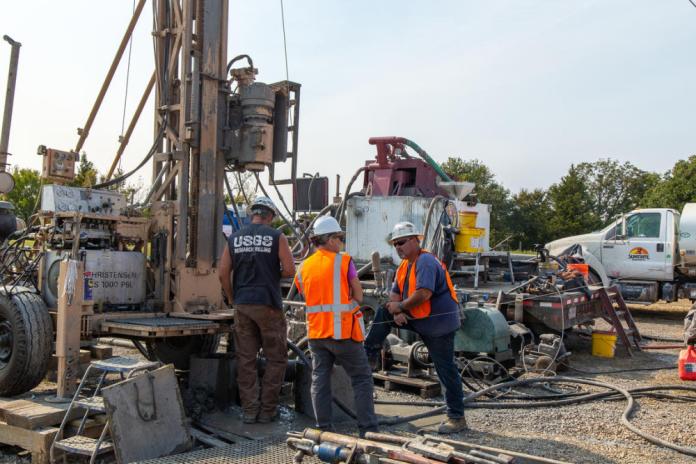