U.S. natural gas futures on Aug. 7 jumped to their highest since December after rising by the most in a week since 2009, as LNG exports increased and forecasts called for hot weather through late August.

"The LNG market’s worst days appear to be behind it, with fewer cancellations in September expected to bring utilization back toward 60% before an even stronger recovery in October," said Daniel Myers, market analyst at Gelber & Associates in Houston.

For the week, the contract was up 24%, its biggest weekly gain since September 2009.

Although U.S. and European gas contracts mostly trade on their own fundamentals, gas at the European Title Transfer Facility benchmark in the Netherlands also soared this week, jumping 50%. That made it profitable for more U.S. LNG cargoes to go to Europe again for the first time in months.

U.S. LNG exports in August were on track to rise for the first time in six months as the amount of pipeline gas flowing to the plants climbed to 4 Bcf/d in August from a 21-month low of 3.3 Bcf/d in July, when buyers canceled dozens of cargoes—the most in a month.

With hot weather expected to return after Hurricane Isaias cooled the East Coast, data provider Refinitiv projected U.S. demand, including exports, will rise from an average of 88.5 Bcf/d the week ending Aug. 7 to 90.6 Bcf/d the next week and 91.9 Bcf/d in two weeks. That is a little lower than Refinitiv's outlook on Aug. 6 as higher gas prices cause power generators to burn more coal instead of gas.

In a future transition towards zero-carbon energy sources such as renewables and nuclear, consumption from oil, gas and coal would not automatically decline.

The first of a group of three tankers carrying Iranian fuel for gasoline-starved Venezuela entered the waters of the South American nation on Sept. 28, according to Refinitiv Eikon data. 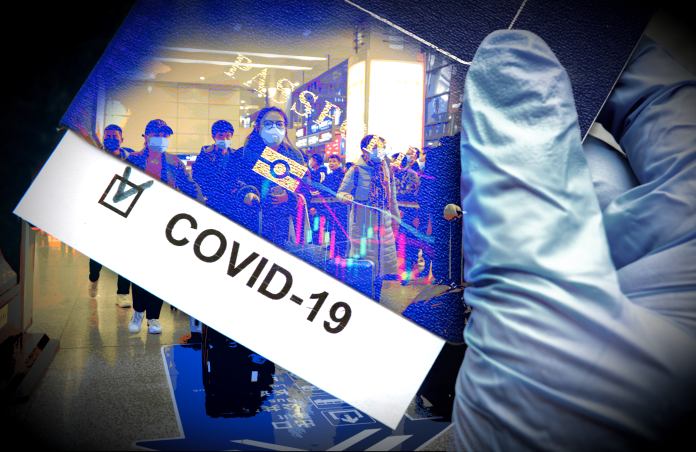 So far in 2020 the oil market has seen Brent crude plummet, the U.S. lose 3 million bbl/d of crude production and European refiners more than halve utilization rates. However, as incredible as it seems, the worst might be yet to come, Stratas Advisors says in its latest oil price forecast.