The U.S. Federal Energy Regulatory Commission in September 2017 authorized Delfin to build its project by September 2019.

The company in June 2019 asked FERC for a 3-1/2-year extension, but the agency only gave it one more year until September 2020 to finish the project.

Since Delfin still has not started building the facility, it asked the FERC in June for a second one-year extension, which the agency approved on July 15.

Officials at Delfin were not immediately available for comment.

Delfin’s project seeks to use existing offshore pipelines to supply gas to up to four vessels that could produce up to 13 million tonnes per annum (MTPA) of LNG or 1.7 billion cubic feet per day (Bcf/d) of natural gas.

In the past, the company said it planned to make a final investment decision (FID) to build the facility in 2020, which should enable it to enter service in mid-2024.

Like most other North American LNG developers, Delfin delayed making an FID from 2019 to 2020 as buyers became hesitant to sign long-term agreements needed to finance the billion-dollar projects because global gas prices collapsed due to an oversupplied market and coronavirus demand destruction.

In mid-2019, a dozen North American developers planned to make FIDs by the end of the year. None of those projects are under construction and all were delayed until 2020 or later.

At the start of this year, 12 companies said they planned to make FIDs in 2020. That total is now down to just four, and analysts said they expect only one of those projects to actually go forward this year. 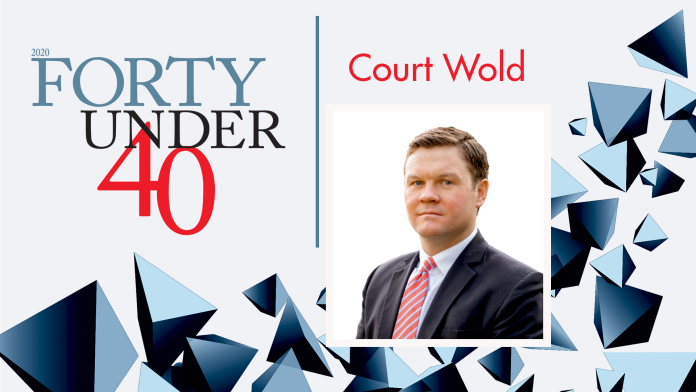 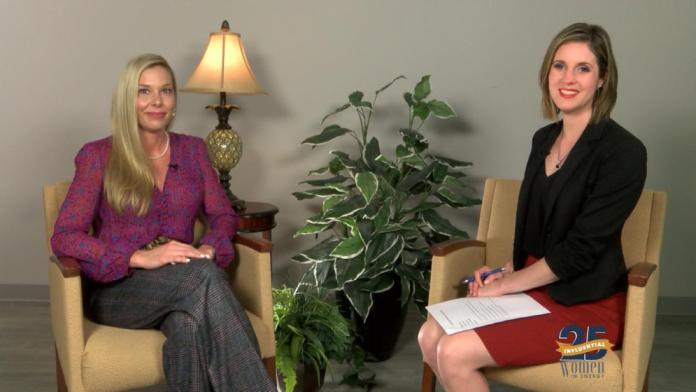