U.S. energy firms this week cut the number of oil rigs operating for the first time since November as blistering cold and snow hit most of Texas, New Mexico and other big energy producing areas.

The U.S. oil and gas rig count, an early indicator of future output, was unchanged at 397 in the week to Feb. 19, according to data from energy services firm Baker Hughes Co.

Despite rising for six months in a row, that combined count is still 393 rigs, or 50%, below this time last year. The total count, however, has soared since hitting a record low of 244 in August, according to Baker Hughes data going back to 1940.

The decline in the oil rig count follows 12 weeks of gains, which was the longest streak of increases since June 2017.

A rare deep freeze since the weekend, which has killed at least 21 people and knocked out power to more than 4 million people in Texas, has shut-in oil and natural gas production. Depending on the extent of damage from the frozen shutdowns, operations could be impaired for several weeks in major shale regions like the Permian Basin in Texas and New Mexico.

After falling to record lows below zero in April 2020 due to coronavirus demand destruction, U.S. crude futures climbed over $60 per barrel this week, their highest since January 2020.

Most energy firms, meanwhile, said they plan to continue cutting spending for a third year in a row in 2021 as they keep focusing on improving earnings rather than increasing output. 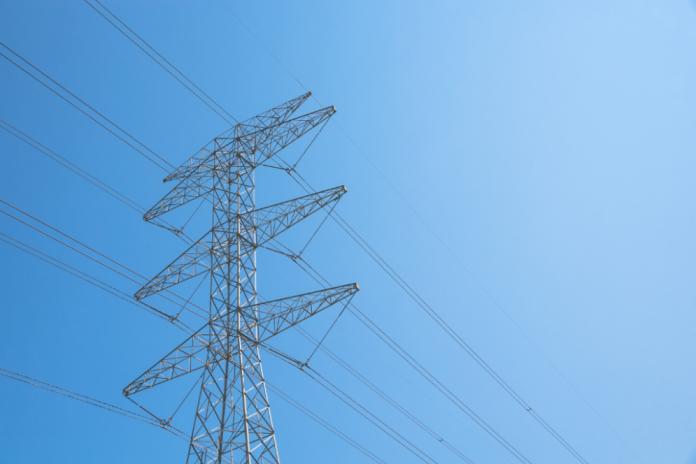 The hearings in Texas are expected to highlight that shortcomings by grid planners, electric utility and natural gas transmission operators led to billions of dollars in damages and dozens of deaths from the deadly power blackout. 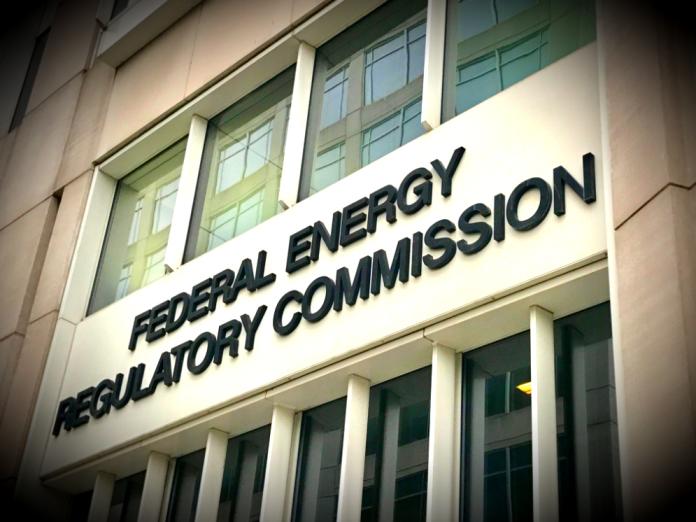 A decade ago, after a milder Texas cold snap led to power outages, FERC probed ways to protect the grid and wrote recommendations for winterization of natural gas and other installations.

Morgan Stanley expects Brent crude prices to climb to $70/bbl in the third quarter on “signs of a much improved market” including prospects of a pick-up in demand.