The number of operating oil and natural gas rigs fell to an all-time low—reflecting data going back 80 years—as the energy industry slashes output and spending to deal with the coronavirus-led crash in fuel demand.

The rig count, an early indicator of future output, fell by 34 to a record low of 374 in the week to May 8, according to data from energy services firm Baker Hughes Co. going back to 1940.

Fuel demand has declined about 30% worldwide and companies are making drastic cuts to spending, laying off thousands of workers and closing production to offset a global glut. Consumption has picked up modestly in the last couple of weeks, but the overhang of supply is expected to last for months, if not years.

Drillers have cut an average of 52 rigs per week since mid-March after crude prices started to plunge due to the coronavirus and a brief oil price war between Saudi Arabia and Russia.

“The great coronavirus derigging kicked off mid to late in the first quarter, impacting well starts across the major U.S. oil shale plays,” analysts at Enverus Rig Analytics said, noting the rig count was down 38% in April and 62% over the last year.

Analysts expect companies will keep pulling rigs for the rest of the year and will be hesitant to activate many new units in 2021 and 2022.

The count in Canada already fell to a record low of just 26 rigs two weeks ago, according to Baker Hughes.

U.S. crude futures were trading at about $24 per barrel May 8, down about 60% since the start of the year as lockdowns to stop the pandemic cut global economic growth and energy demand.

Cowen & Co. said 37 of the independent E&P companies that the financial services firm tracks have cut spending plans since early March when crude prices started to plunge, implying a 45% decline in 2020 capex. Before the price collapse, it forecast a drop of 11%.

Offshore oil drilling contractor Seadrill expects the market for its rigs to remain depressed until late 2021, the Oslo-listed firm said on Nov. 20 as it continued talks with creditors over a debt restructuring. 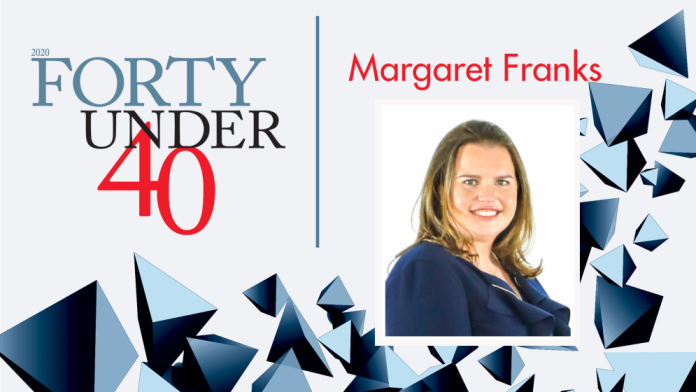